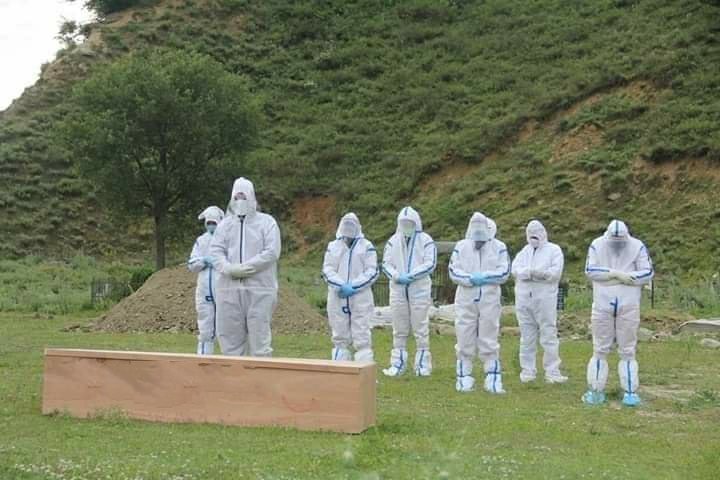 One of the victims includes a 70 year old man from Shopian and another being 62 yearold from Jammu.

Dr. Kirti Bhushan, deputy medical superintendent GMC Jammu, said that the elderly woman from Miran Sahib Jammu was admitted on 24 May and tested positive subsequently. She died today. “She was suffering from heart and orthopedic problems,” he added.

With the latest fatalities, the death toll due to the virus in J&K has gone up to 38. So far Srinagar district with nine deaths due to the virus has the highest fatalities, followed by Baramulla seven, Anantnag five, Kulgam four, three each in Shopian and Jammu, two in Budgam while one death each has been reported from Bandipora, Kupwara Doda and Udhampur. (GNS)