One killed, two injured as tractor turns turtle in Pattan 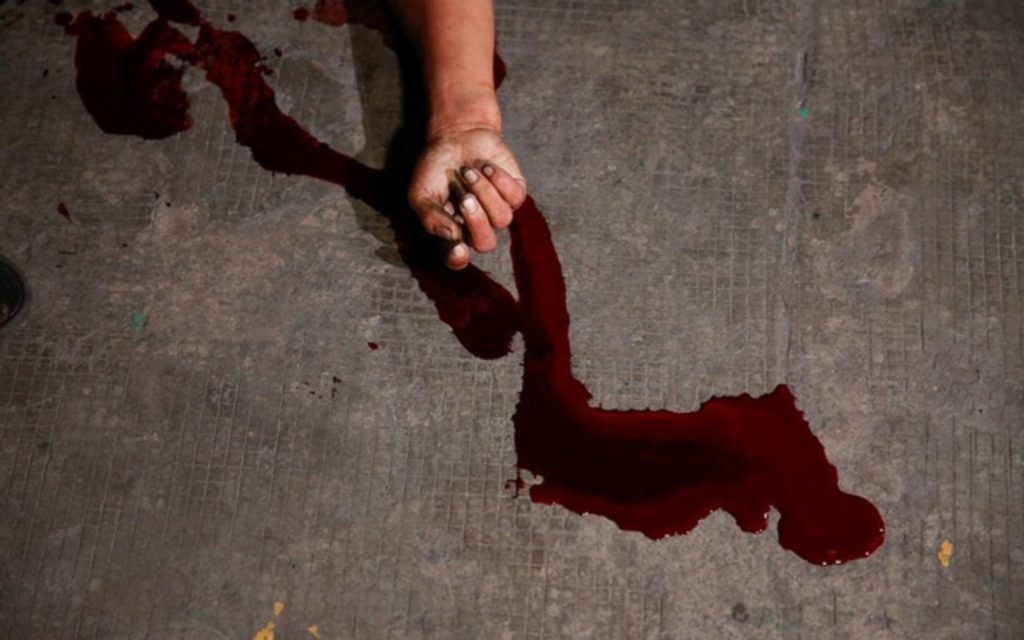 Baramulla: One person was killed while two others were injured when the tractor they were traveling in turned turtle in Wanigam Bala village of Pattan in north Kashmir’s Baramulla district on Thursday morning.

Officials told that three persons in a tractor were heading towards paddy fields when it’s driver lost his control over it and skidded off the road and turned turtle at Wanigam Bala village of Pattan area.

“All the injured were rushed to Trauma Hospital Pattan where one among them was shifted to SMHS hospital in Srinagar,” they said, adding that the injured man, however, succumbed to his injuries on way to the hospital.

The deceased has been identified as Ghulam Hassan Khan, son of Abdul Ahad Khan of Wanigam Bala—(KNO)