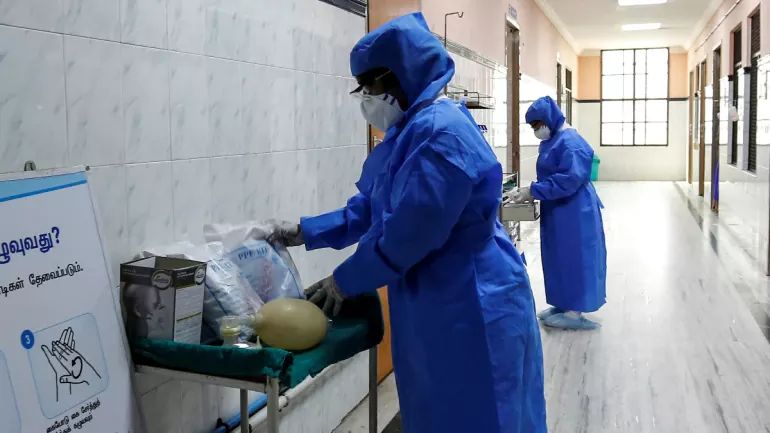 Srinagar, May 22 : Two bakers from Pulwama district were among 40 fresh cases of the COVID-19 infection in Jammu and Kashmir on Friday, taking the overall tally closer to 1500.

Official sources told that 18 of the cases were reported from Shopian, four from Samba, three each from Baramulla and Kupwara, two each from Anantnag, Srinagar, Pulwama, Rajouri while one case each was reported from Kulgam, Bandipora, Budgam and Poonch.

The overall case tally has risen to 1489—749 of them active positive cases—603 in Kashmir and 146 in Jammu. 720 patients have recovered, 36 of them were discharged today, while 20 others have died.

Nodal officer for coronavirus control at SKIMS Soura, Dr G H Yatoo, told that ten samples out of 2088 which returned positive include those of three persons each from Baramulla and Kupwara, two from Shopian— 25-year-old woman from Palpora and 45-year-old Memandarwhile one each is from Srinagar—19-year-old man Hyderpora and Budgam—23-year-old man from Sheikhpora.

Government said till date 128517 travellers and persons in contact with suspected cases have been enlisted for surveillance which included 32077 persons in home quarantine including facilities operated by government, 73 in Hospital Quarantine, 749 in hospital isolation and 25132under home surveillance. Besides, 70466 persons have completed their surveillance period. (GNS)