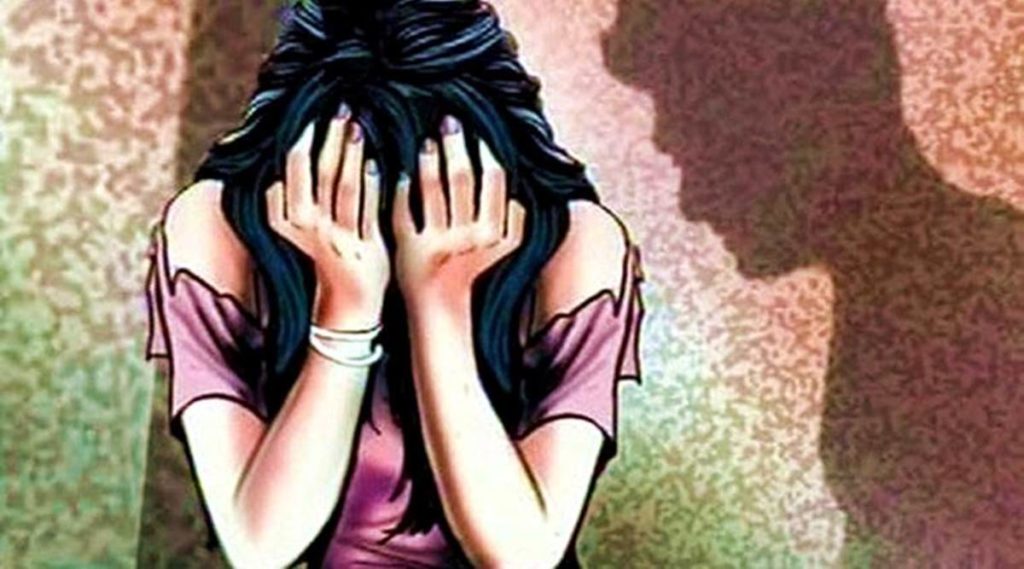 Srinagar, April 29: Jammu and Kashmir has reported 16 rape, 64 molestation and one eve-teasing cases besides there have been 65 calls of violence by women during the lockdown period, Social Welfare Department has informed Jammu and Kashmir High Court.

In its report, Principal Secretary, Department of Social Welfare, stated that during January to March, 2020, 81 cases of domestic violence stands registered in the J&K. During the lockdown period, the report stated that 16 cases of rape, 64 cases of molestation and one case of eve-teasing have been reported.

“Rs.10 lakhs for each district of J&K has been sanctioned out of SDRF fund for COVID-19 containment for victims of domestic violence for providing temporary accommodation, food clothing, medical care etc.” he said.

Additionally, the Department of Disaster Management, Relief, Rehabilitation and Reconstruction (DMRR) Government of J&K has issued directions to all the Deputy Commissioner for designating 10 beds in each District Quarantine Centre exclusively and accessible for victims of domestic violence in the J&K, the officer said.

Amit Gupta, Additional Advocate General drew courts attention to the order passed by the Deputy Commissioners identifying the locations of theses safe spaces for the victims of domestic violence.

“We are informed that a total of 1314 calls have been received from the affected persons on the emergency number 181 from 24th March 2020 to 24th April 2020, out of which 65 are related to violence against women and the legal process stands initiated in these (calls),” observed a division bench of Chief Justice Gita Mittal and Justice Rajnesh Oswal.

“The remaining 956 calls were reported by migrant labourers, who were in distress on account of the lock down. Extensive publicity is being given for putting the information regarding measures available for the victims of domestic violence in the public domain”.

So far as designation of informal safe spaces for women for reporting domestic violence or abuse without alerting the perpetrators was concerned, the Social Welfare Department has informed that it has notified Anganwadi Workers for the reason that women or complainants would not be comfortable in expressing their personal issues with the male members of society.

Women in distress would not have easy access to the Anganwadi Workers, the court said.

“Ease of access has to be a primary concern for notifying an authority, especially in the urban areas. It may not be correct that woman, as a rule, would be uncomfortable in making a complaint against the violence to male members of the society,” the court observed, underlining that it was essential for the Social Welfare Department to consider ease of access of the women in distress, as a basis for notifying the authority.

“Let the Department of Social Welfare examine this aspect of the matter and consider notifying such appropriate spaces so that women in difficulty have easy access to them,” the court said.

The court also said that it appeared to it that while recording its last order, certain other specific groups in the society, who need special protection, were “overlooked”.

Just like violence against women, the court said, such violence may have aggravated in the lockdown situation and resultant confinement.

“The directions made by us on the 16th April, 2020 would squarely apply to these groups of the community as well,” the court said and asked the Department of Social Welfare and Member Secretary, J&K State Legal Services Authority to examine the requirements and steps necessary to mitigate the complaints and difficulties of victims of elderly abuse, child violence, violence against disabled and transgenders in Jammu and Kashmir as well as Ladakh.

A report of measures in place steps underway, and those contemplated regarding them be placed before the court before the next date of hearing, the court said.

Meanwhile, a report was filed by M. K. Sharma, Member Secretary, J&K State Legal Services Authority. However, the court said the same does not inform about the compliance with the orders regarding payment of maintenance.

“For instance, it is reported from Ganderbal that in most of cases maintenance under Section 23 of the Domestic Violence Act granted. However, this is not sufficient. The maintenance granted must reach the persons in need thereof,” the court said.

Court ordered that it shall be informed about the manner in which the maintenance granted was being paid to the women in distress.

“The report informs us that during the period of COVID-19 lock up, 19 cases in all under Section 498-A of the Code of Criminal Procedure have been registered in 20 districts in UT of Jammu and Kashmir and no case has been registered in Ladakh,” the court said, adding, “Let these cases be followed up and relief, of whatever kind required by the complainants, be made available to them”. (GNS)