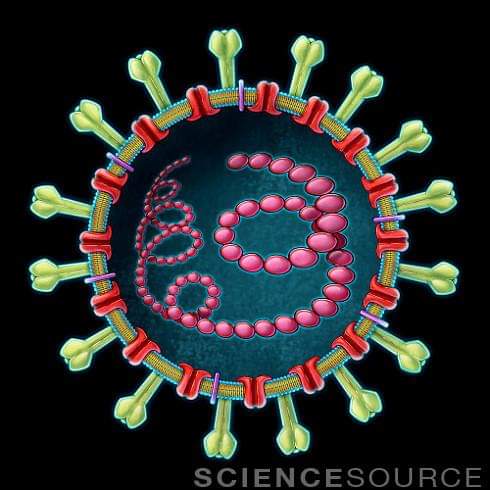 Srinagar: Twenty-seven persons tested positive for the Covid-19 on Sunday taking the total number of positive cases in Jammu and Kashmir Union Territory to 523. Among new 27 cases is pregnant mother, a health worker and a minor girl.

Government spokesman Rohit Kansal tweeted: “Total cases now 523. But don’t let this number daunt you. This includes 137 recoveries too. Total Active positive cases are 380. We will keep doing aggressive testing and strict containment. And you have to support by #Stayingathome.”

Officials told news agency that all the 27 cases are from Kashmir while no fresh Covid-19 case was reported in Jammu on Sunday. They said that 16 were tested positive at SKIMS lab and 11 at CD hospital on Sunday.

The officials hey said that among new cases is an expecting mother from the Srinagar’s downtown who had contracted the virus from a Covid-19 positive neighbour and a health worker from Anantnag district.

Pertinently, J&K has reported six deaths so far, five from Kashmir and one from Jammu. Among 27 cases reported on Sunday, 9 are from south Kashmir’s Anantnag district followed by Bandipora with eight new cases, Baramulla seven, Srinagar two and Kupwara one.

Officials at JLNM hospital said that two fresh Covid-19 positive patients were admitted at JLNM on Sunday including a woman who is five months pregnant and a shopkeeper belonging to Watal Kadal area of downtown.

Officials from Bandipora said that out of 8 new cases, 7 belong to Gund Jahangeer village while as one is from Wusan Goshbug village.

Officials from Baramulla said that out of seven cases, 5 belong to Sheeri village while as two others are from Kakkar Hamam and Rafiabad villages.  They further added that one of the new patients was a minor girl who is just five-year-old and lives in Gund Jahangeer village.