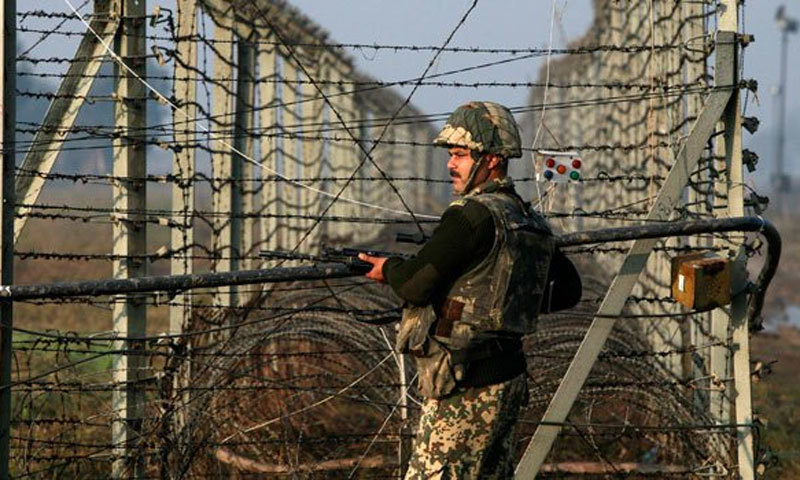 Srinagar: Pakistan has initiated an “unprovoked” ceasefire violation by firing with small arms and shelling with mortars along LoC in Kirni sector of Poonch district on Tuesday.

The ceasefire violation by Pakistan was initiated at 11.20 am. The Indian Army is retaliating, army officials said.

Earlier, three civilians were killed and scores of houses razed to rubbles in frontier district Kupwara of Jammu and Kashmir after indian and Pakistani army fired upon each other.