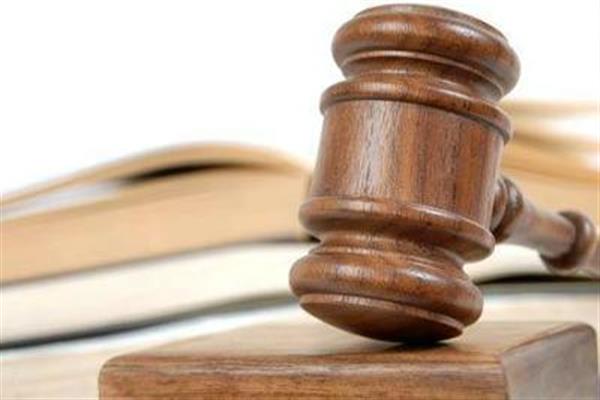 Srinagar: A court on Wednesday sentenced a rapist to 10 years of imprisonment for raping a minor girl for Kehribal village of South Kashmir’s Anantnag district.

The Additional District & Sessions Judge Anantnag Khaleel Ahmad Chowdhary granted judgement in favour of the minor girl from village Kehribal of Anantnag, who was raped by Ishfaq Ahmad Khan, son of Mohd Afzal Khan from Kehribal, during the intervening night of January 06 -07 of 2017.

The girl was nine-years-old at that time.

An FIR in this context was lodged by the father of the victim on 7th of January 2017under section 376 Clause 02 Sub Clause RPC.

The judgment ] reads that in case of default in depositing the imposed fine of Rs 50000 by the convict, further six months imprisonment will be added. (KNS)