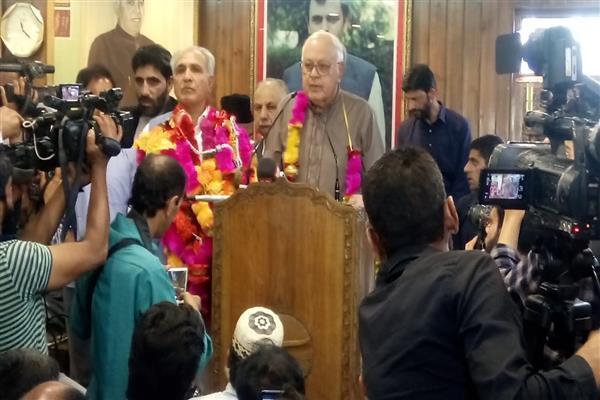 On Wednesday, Bandh had resigned from PDP citing party’s “compromise” on the basic principles of democracy. He had won Pulwama assembly seat for the PDP in the 2002, 2008 and 2014 assembly elections.