Couple arrested after 4000 Codeine bottles recovered from them in Anantnag 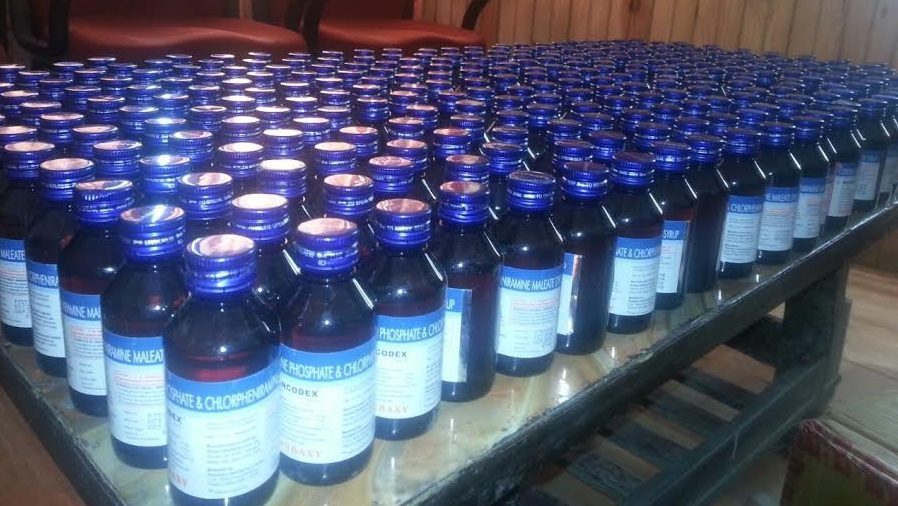 Anantnag: A couple drug peddler was arrested along with huge quantity of charas while 4000 bottles of Codine were recovered in this south Kashmir district during two different raids, a police spokesperson said on Sunday.

He said during a raid, police recovered 4000 Codine bottles in Anantnag. The accused have been identified and a massive hunt has been launched to nab them, he added.

He said a checkpoint was established at Arwani Bijbehara in Anantnag following a tip off about the movement of drug peddlers.

During the checking a couple was arrested after huge quantity of charas was recovered from their possession, he said adding further investigation has been initiated.