Doda: An Assistant Sub-Inspector of Jammu and Kashmir Police was killed in a road accident after an Alto vehicle he was driving in skidded off the road and plunged into a deep gorge on Brath road in Doda district. 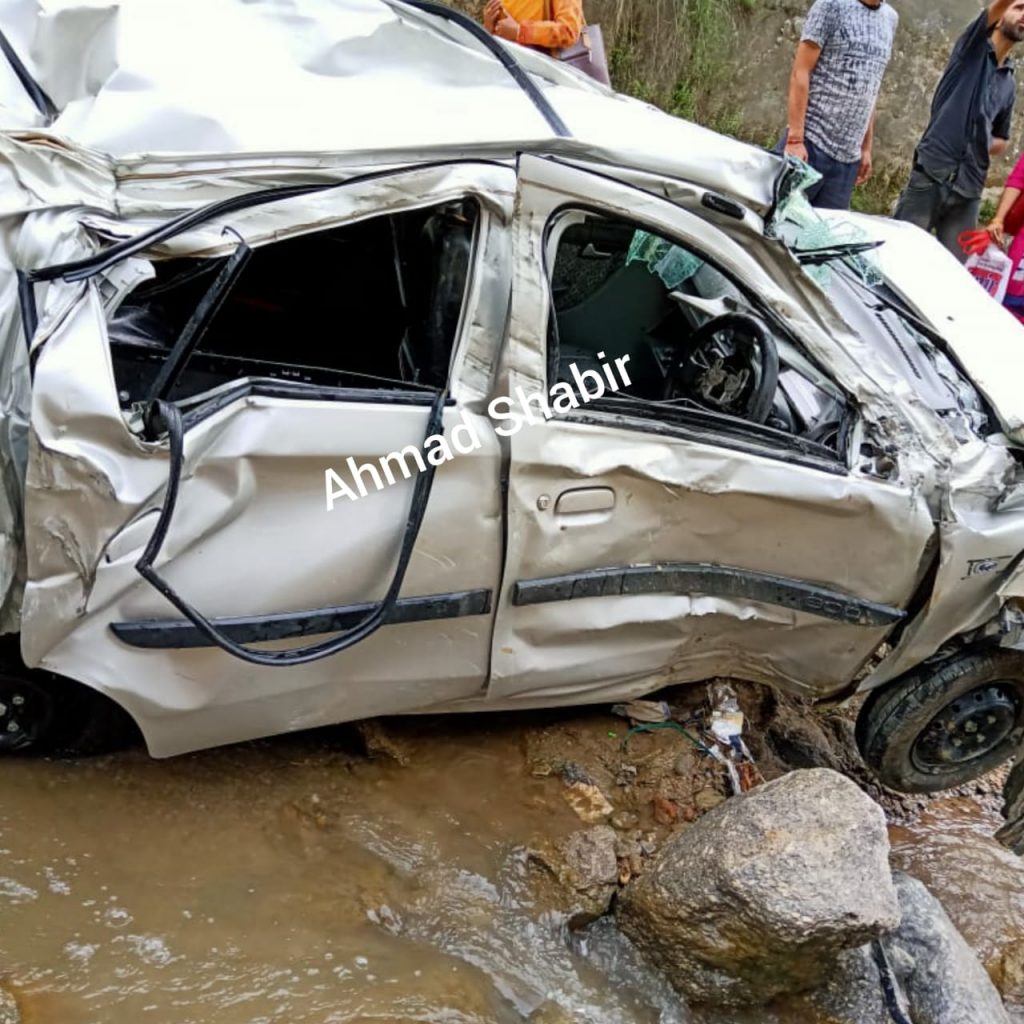 An official said that the vehicle (JK-06A 4758) met the accident near gas agency on Barth road after it skidded off the road resulting into the death of one person.

The deceased was identified as Niyaz Ahmad, an ASI in police department. He was a resident of Beoli in the district.