The United States on Tuesday designated the Balochistan Liberation Army (BLA) as a terrorist organisation.

The group has carried out a number of terror attacks in Balochistan. Pakistan has already classified the outfit as a terrorist organisation and have been urging the US to do the same.

“The BLA is an armed separatist group that targets security forces and civilians, mainly in ethnic Baloch areas of Pakistan,” the State Department said in its designation. 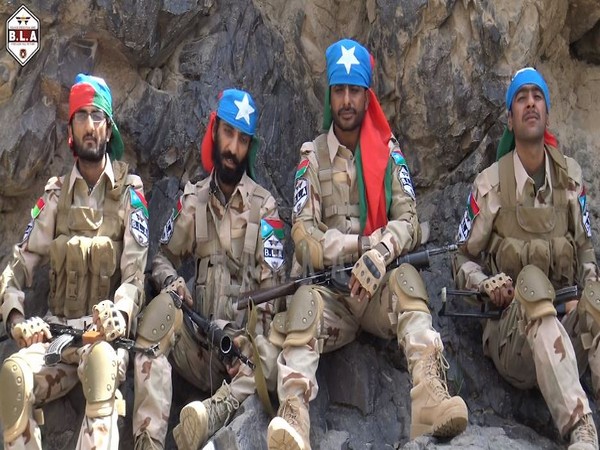 The department made it a crime for anyone in the US to assist the BLA terrorists and freezing any US assets they may have.

The BLA has carried out several terrorist attacks last year, including a suicide attack in August that targeted Chinese engineers in Balochistan and an attack on the Chinese consulate in Karachi in November that claimed four lives.

In May this year, five people, including a soldier, were killed after BLA terrorists stormed a five-star hotel in the port city of Gwadar.

Welcoming the US’ move, Pakistan said it hope that the action will ensure that the BLA’s space to operate is minimised.

It is important that the perpetrators, organisers, financers and external sponsors including those glorifying these acts of terror against Pakistan are held accountable and brought to justice,” the Pakistan Foreign Office said in a statement in Islamabad.