Pulwama: A complete shutdown is being observed in Pulwama town of southern Kashmir on Monday against the killing of four local militants.

Local residents told The Kashmir Press that all shops and business establishments remained shut while transport remained off the roads. 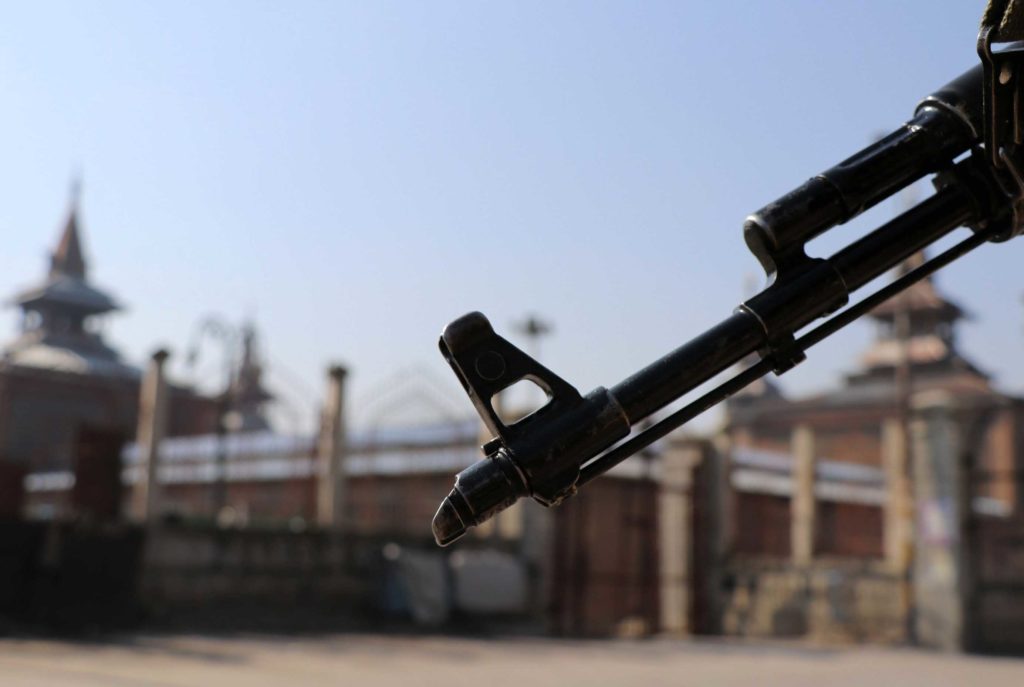 Hundreds of people visited the residences of slain militants in Chandpora and Bamnoo villages to offer prayers for the slain and express solidarity with the bereaved families.

Authorities restored internet service in Pulwama on Sunday afternoon which was suspended early morning after the gunfight started in Daramdora village.

Meanwhile, local sources said that shops and business establishments opened in Shopian town on Monday after a daylong shutdown against the killing of four local militants.

Reports said that clashes broke out between stone-pelting protesters and security forces at main town Pulwama in which one civilian was injured.