Reports said that the blaze emerged from Ponex houseboat at around 1:00 am and spread to adjoining Prism houseboat at Sadrebal area of Nageen. 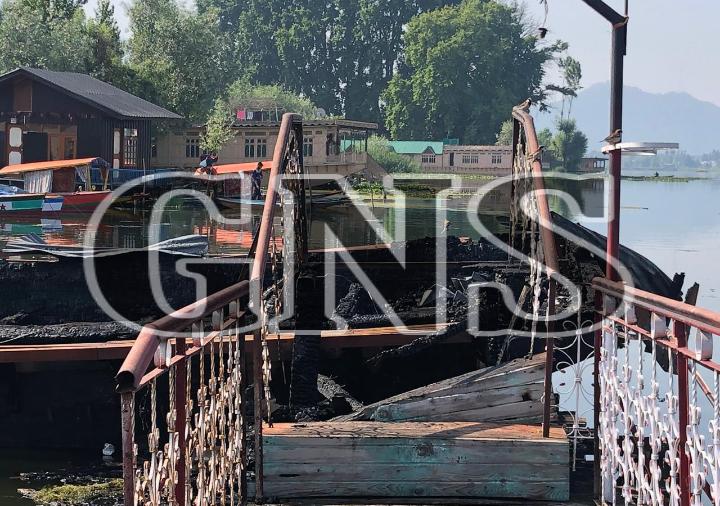 Soon after the incident, fire tenders, police and locals rushed to the spot to douse off the flames.

A police officer also confirmed the incident and said the cause of the fire is believed to be due to an electrical short circuit.

However, no one was injured in the incident, he said.

He said that a case under relevant sections of law has been registered and further investigations taken up. (GNS)