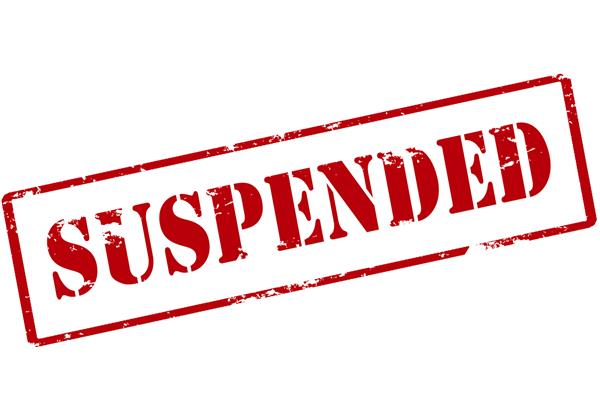 The action was initiated by Senior Superintendent of Police (SSP) Hiranagar.

“Departmental enquiry has been initiated in to the case,” official added.