Pakistan reaches agreement with IMF, to receive $6 billion over 3 years

Srinagar: The technical teams of the Pakistan government and the International Monetary Fund (IMF) have reached an agreement on a bailout package for the country, Adviser to Prime Minister on Finance, Revenue and Economic Affairs Dr Abdul Hafeez Shaikh has announced.

“After months of discussions and negotiations, a staff-level agreement has been reached between Pakistan and the IMF,” he said while speaking on state-run PTV News.

Dr Shaikh revealed that Pakistan would receive $6 billion worth of assistance under the IMF programme over a period of three years. 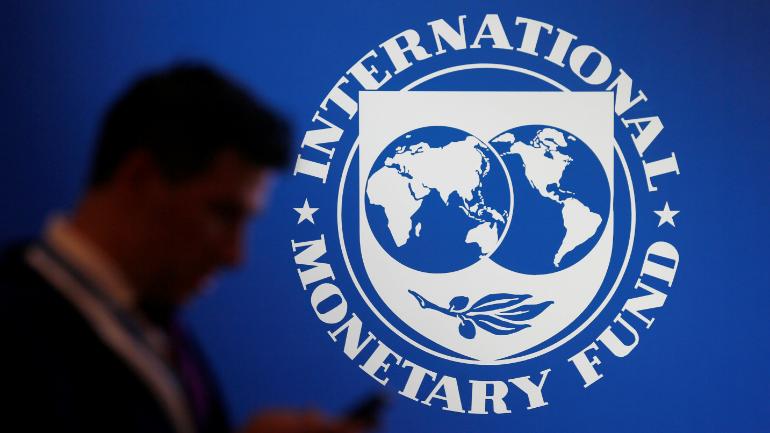 In brief: the Pakistan-IMF accord

He said the staff-level agreement, which must still be approved by the IMF board of directors in Washington, would show that effective reforms were underway in Pakistan.

“The Pakistani authorities and the IMF team have reached a staff level agreement on economic policies that could be supported by a 39-month Extended Fund Arrangement (EFF) for about US $6 billion,” an IMF press release quoted IMF Mission Chief for Pakistan Ernesto Ramirez Rigo as saying.

Dr Shaikh said IMF is an international institution whose primary job is to assist member countries who are in an “economic difficulty”. He said the government could not have bridged the financing gap of $12 billion on its own that he said was created by a weak economy.

Besides the IMF assistance, Pakistan will also receive additional funds worth nearly $2-3 billion from institutions like the World Bank and Asian Development Bank, the adviser revealed.

Asked to share the conditions that Pakistan has agreed to as part of the agreement, Dr Shaikh said there were many things desired by the Fund that the government already saw as being in the country’s interest; they include aligning expenditure with resources, improve the functioning of loss-making state-owned enterprises, curtail the subsidies available to the wealthy classes and tax the rich segments.

“These structural changes are in our interest if we want to take our people in the direction of prosperity and improve their quality of life,” the adviser said.

He said because the government wants to send “a signal of financial discipline” and resolve fiscal challenges, the programme would entail raising prices in some areas in order to recover the costs.

“However […] the government is focused on not putting too much burden on the common man,” Dr Shaikh said. Explaining his point, he said that if power tariff is increased under the IMF programme, it will not affect consumers utilising less than 300 units, “and this includes 75pc of electricity consumers”. For the same reason, the government is allocating an additional Rs50 billion for an electricity subsidy in the upcoming budget.

Under the programme, the government is also allocating an additional Rs80 billion for social safety programmes like Ehsaas and the Benazir Income Support Programme in order to minimise the burden on the common man, the adviser said.

Asked whether this would be Pakistan’s last IMF programme, Dr Shaikh said: “It depends on how successfully we as a country implement this programme and approach it as a reform or structural change programme instead of a mere revenue-earning programme.” (Dawn)