Srinagar admin books Snowcap Milk Plant among 8 others for adulteration

Deputy Commissioner Srinagar Dr Shahid Iqbal Choudary said that Snowcap among 8 others has been booked for food adulteration and unhygienic conditions.

He said that the companies will be prosecuted in court of Adjudicating Officer. 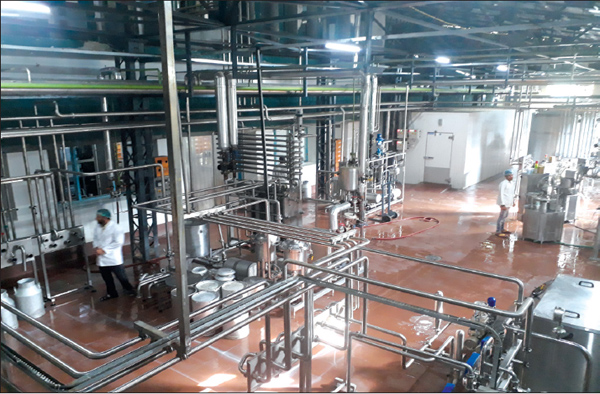 A government press communiqué said that the Srinagar administration began its operation against food adulteration, this Monday, and special teams were constituted for inspections of restaurants and food joints at several places.

The inspection of restaurants and food joints was aimed at ascertaining the usage of synthetic food colour and monosodium glutamate in food preparations.

On the first day eight food outlets including Snowcap Milk Plant were put on notice, the communiqué said adding that the owners of the food joints and restaurants were strictly warned against usage of chemicals in their preparations.

The administration assured that the inspections shall continue as a regular affair on the directions of the Deputy Commissioner Srinagar, Dr Shahid Iqbal Choudhary, who has taken a serious view of complaints of adulterated food items sold in the markets.

While issuing strict instructions to all food business operators in the district to maintain hygienic conditions, DC Srinagar warned that stringent actions shall be taken against offenders.