3.45 lakh voters to exercise franchise in Kulgam on April 29; 18 candidates in fray in LS elections 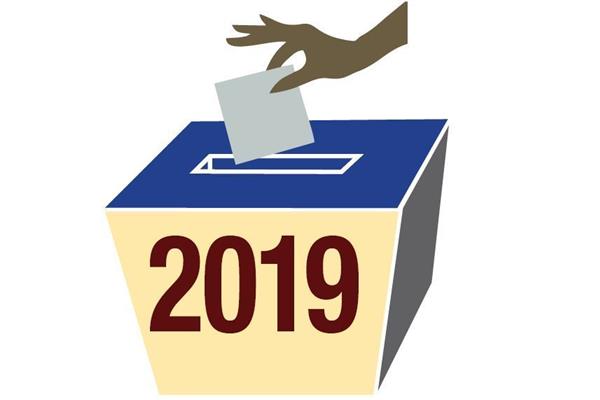 Srinagar: Over 3.45 lakh electors are going to exercise their franchise in Kulgam district in the second leg of three-phased schedule for Anantnag Parliamentary Constituency on April 29.

Anantnag district of Anantnag PC went to polls in the third phase on April 23.

The voting timing has been fixed from 7 am to 4 pm in the district.