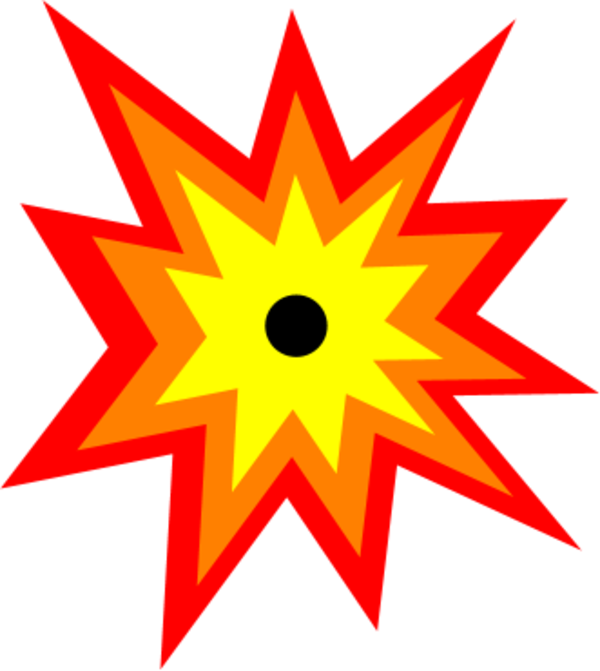 Reports said that the explosion happened around 10:30 am in the morning.

“The injured were immediately shifted to CHC hospital Magam from where they have been shifted to Srinagar for advanced treatment”.