Vote for Modi if you want breed of muslims to be destroyed: BJP leader

Srinagar: A BJP leader has said that if the breed of Muslims has to be destroyed, then people should vote for Narendra Modi. 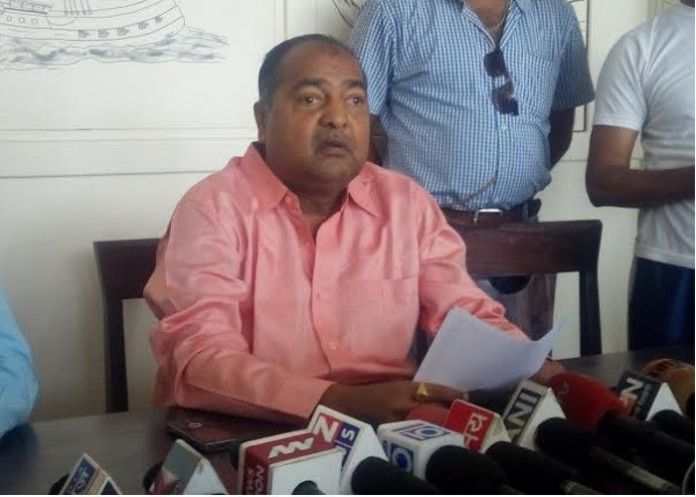 “In the past five years, Prime Minister Narendra Modi has made attempts to break the morale of the Muslims. Vote for PM Modi if you want to destroy the breed of Muslims. Despite partition, the Muslim population is increasing in the country and soon they will able to get the grip on the power through voting,” Ranjeet Bahadur Srivastava said while addressing a gathering in Barabanki, Uttar Pradesh, ANI reported.