Srinagar: Pakistan Prime Minister Imran Khan has been named among the ‘100 Most Influential People’ of 2019 by Time magazine.

The list, unveiled on Wednesday, has chosen the “influential people” under four categories: leaders, pioneers, artists, icons and titans. 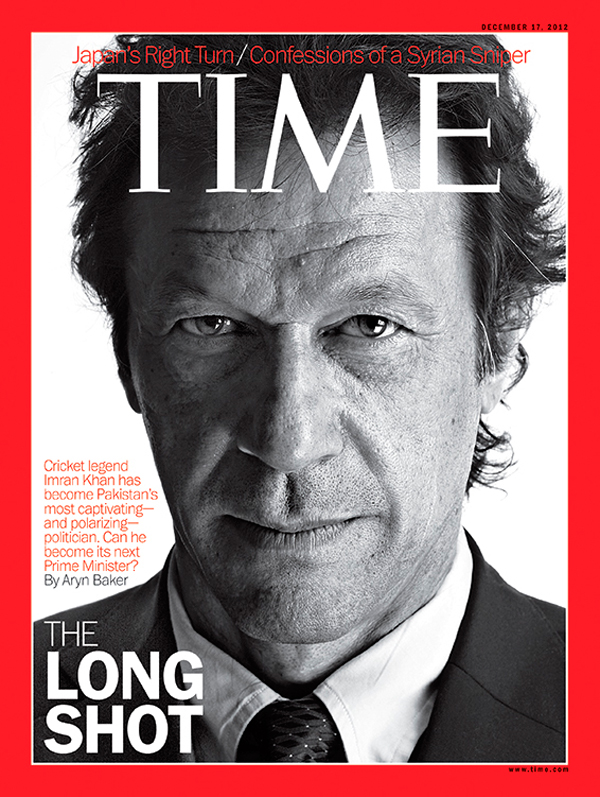 New Zealand Prime Minister Jacinda Ardern, who received global acclaim for her handling of the aftermath of a terrorist attack on two mosques in Christchurch, also made it to the annual list.

Special Counsel Robert Mueller, a former FBI director who headed the two-year Russia election meddling probe, also made it to the list as a ‘leader’. A redacted version of the report into the investigation — which had cast a cloud over Donald Trump’s presidency — is expected to be released tomorrow.