Pakistan will not accept repeal of Article 370, it contravenes UNSC resolutions: Foreign Office

Srinagar: Pakistan has said that it will never accept India repealing Article 370 of its Constitution that gives special status to Jammu and Kashmir.

“Pakistan will never accept the repeal of Article 370 of the Indian Constitution… Kashmiri people will also not allow this to happen ever. Besides violating the rights of Kashmiris, it will also contravene relevant UNSC (UN Security Council) Resolutions,” the spokesman said while replying to a question, Radio Pakistan reported. 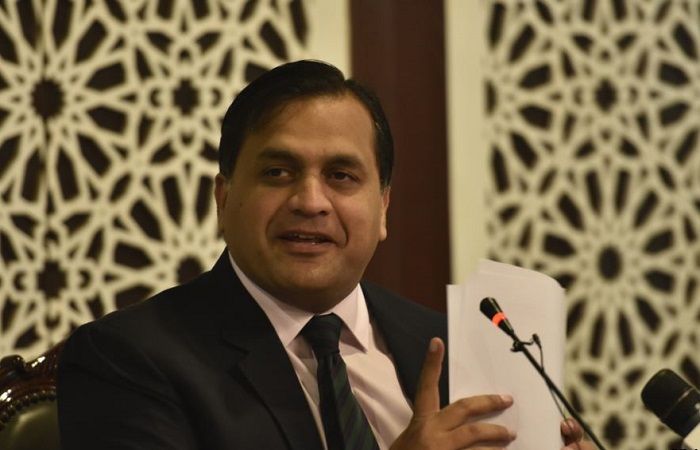 Article 370 was incorporated in India’s Constitution in October 1949. It exempts Jammu and Kashmir from the country’s Constitution, while allowing the state to draft its own.

It also gives power to the state legislature to define Jammu and Kashmir’s residents and their privileges.

In the briefing, Faisal regretted that India postponed the Kartarpur Corridor meeting earlier this week.

“Indian side has expressed willingness to attend a technical-level meeting on the issue on 15th and 16th of this month, which will hopefully set the pace for further talks,” Radio Pakistan quoted the spokesman as saying.

He reiterated Pakistan’s commitment to complete its side of Kartarpur Corridor before the 550th birth anniversary of Sikh founder Guru Nanak later this year.