Srinagar: Over a dozen live shells of an anti-aircraft gun were found from a plot located about half a kilometre from the Banigala residence of Prime Minister Imran Khan.

Police said a senior officer of a foreign mission spotted the ammunition lying in the plot adjacent to the prime minister’s house and informed the police, Dawn reported.

A patrolling team reached the spot and cordoned off the area. 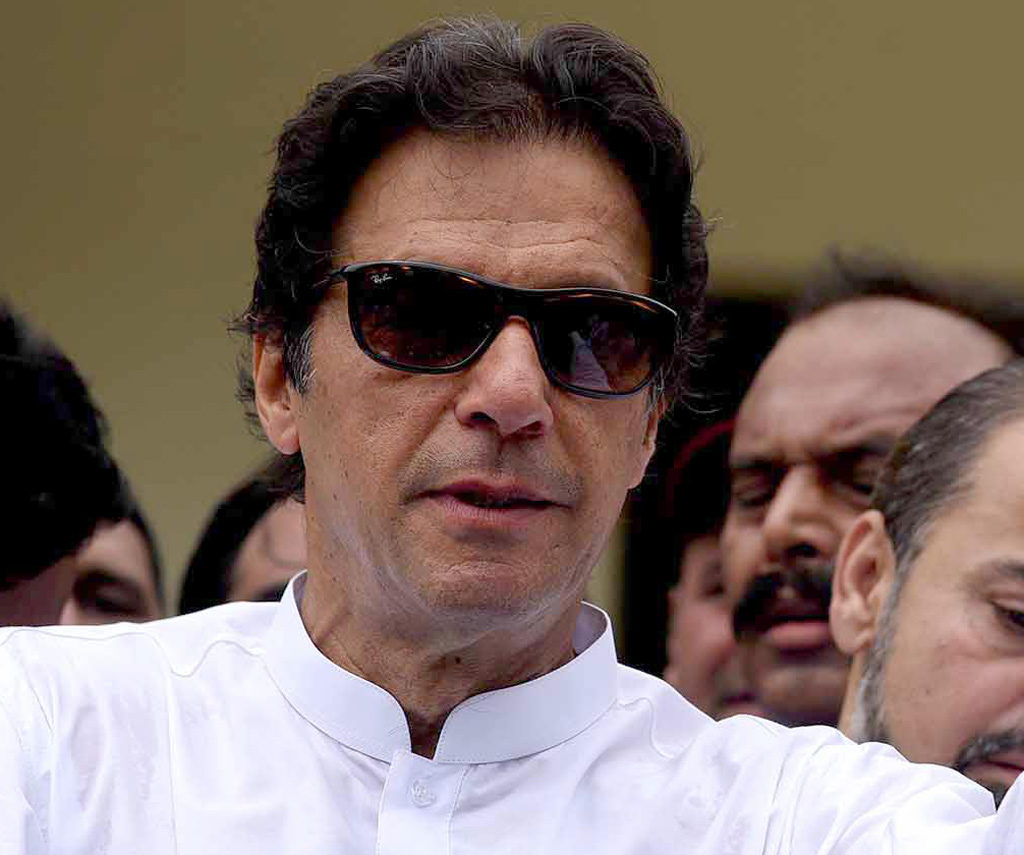 The bullets were 30mm in length and de-coloured and seemed to be old, a police officer said.

He said because of the private residence of the prime minister, search and combing operation were conducted on a regular basis in the area. Recently, the area was scanned and declared cleared.

Circumstances suggested that someone had brought the ammunition to the plot during the last a couple of days and tried to hide them in the garbage there, he added.

The ammunition were shifted to a safe place and would be sent to a lab for forensic analysis, said the officer.