He was welcomed into party by PDP chief Mehbooba Mufti. 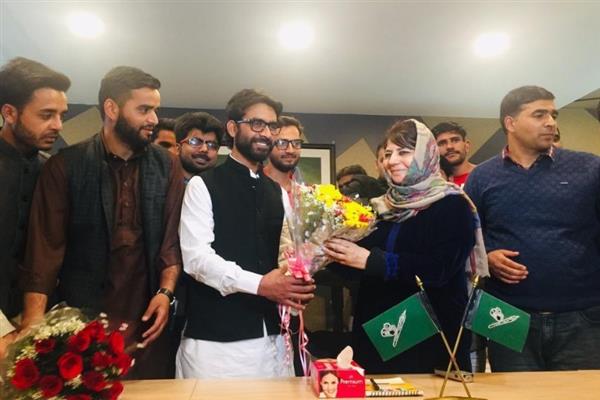 At the party headquarter, talking to the media, he said that his decision to join party came forward after he has noticed an outstanding role performed by CM Mufti during 8-year-old Aasifa’s rape and murder case.

“In Jammu the condition of the Muslims is unacceptable and the minorities like Gujar Bakarwal are more vulnerable,” he said.