Srinagar: Government on Friday imposed restrictions parts of Downtown Srinagar  and parts of south Kashmir while as mobile Internet speed was reduced to 2G across the Kashmir valley. Reports said that the restrictions have been imposed as a precautionary measure to maintain “law and order”. Hurriyat Conference (M) chairperson who addresses the faithful at Jamia Masjid […] 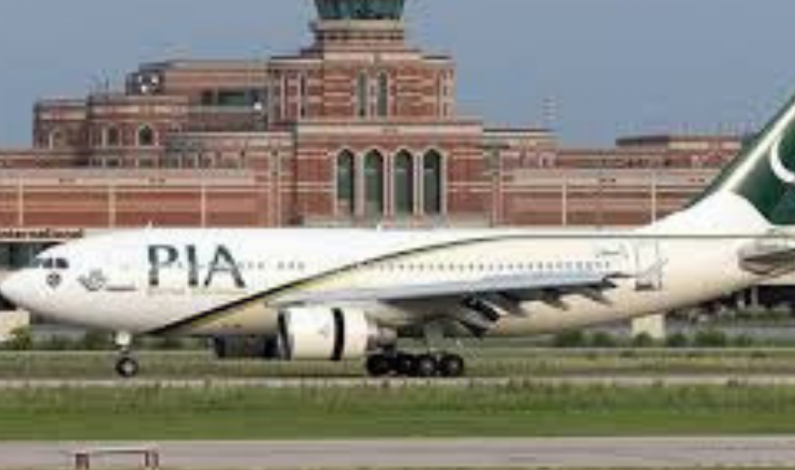 Srinagar: With Pakistan’s airspace closed amid heightened tension between Islamabad and New Delhi, many passengers turned to the Pakistan Railways to make their trips to Karachi, Lahore and other parts of the country, the media reported on Friday. The development comes amid the two-day closure of the Pakistani airspace. According to the Civil Aviation Authority, the […]

Srinagar: The announcement by Pakistan Prime Minister Imran Khan to release the captive Indian pilot as a goodwill gesture has widely been welcomed by almost all the political parties pf Pakistan except the Pakistan Peoples Party (PPP) questioning its timing. Talking to Dawn News after attending the joint sitting of parliament, PPP leader Syed Khursheed […] 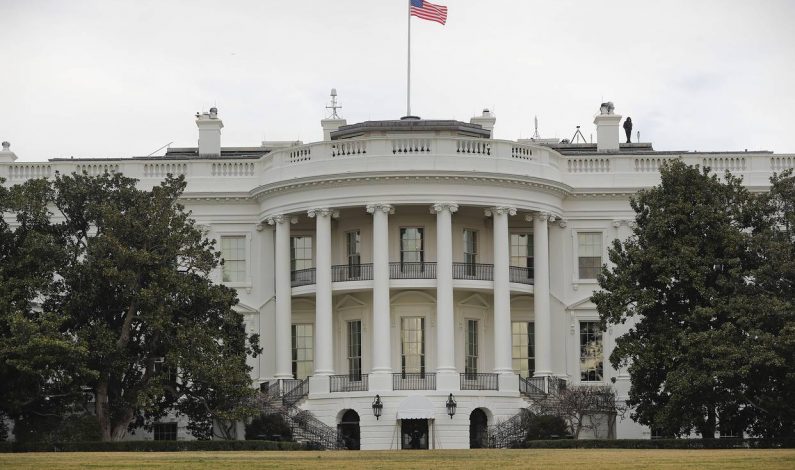 Washington: The US on Thursday welcomed Pakistan’s decision to release captured Indian Air Force pilot, Wing Commander Abhinandan Varthaman, from their custody. In a surprise announcement during a joint session of Parliament, Prime Minister Imran Khan said Thursday that the captured IAF pilot Varthaman will be released on Friday as a gesture of peace. Pakistan detained […]

Srinagar: UN Secretary-General Antonio Guterres on Thursday welcomed Pakistan’s offer to release Wing Commander Abhinandan Varthaman, who was captured after Pakistan shot down two Indian jets in Pakistan Administered Kashmir. His Spokesperson Stephane Dujarric told reporters: “The report of the release of the Indian pilot by the Pakistani authorities would be very much a welcome […] 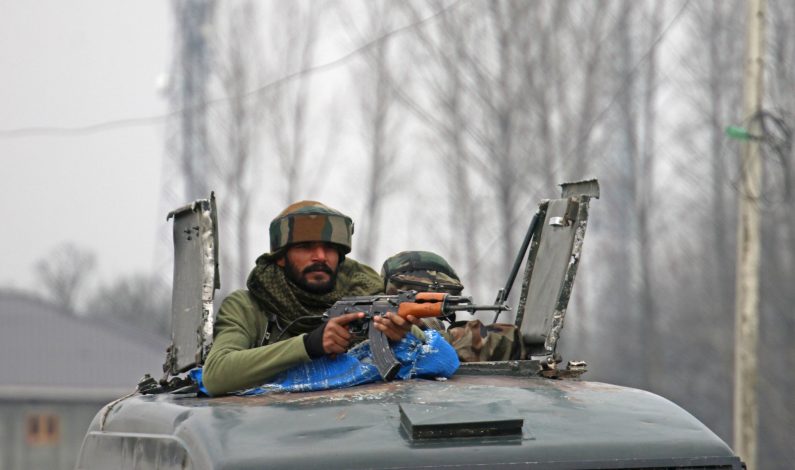