Srinagar: Police on Friday sought help of general public in tracing parents of an infant girl abandoned at JVC Hospital 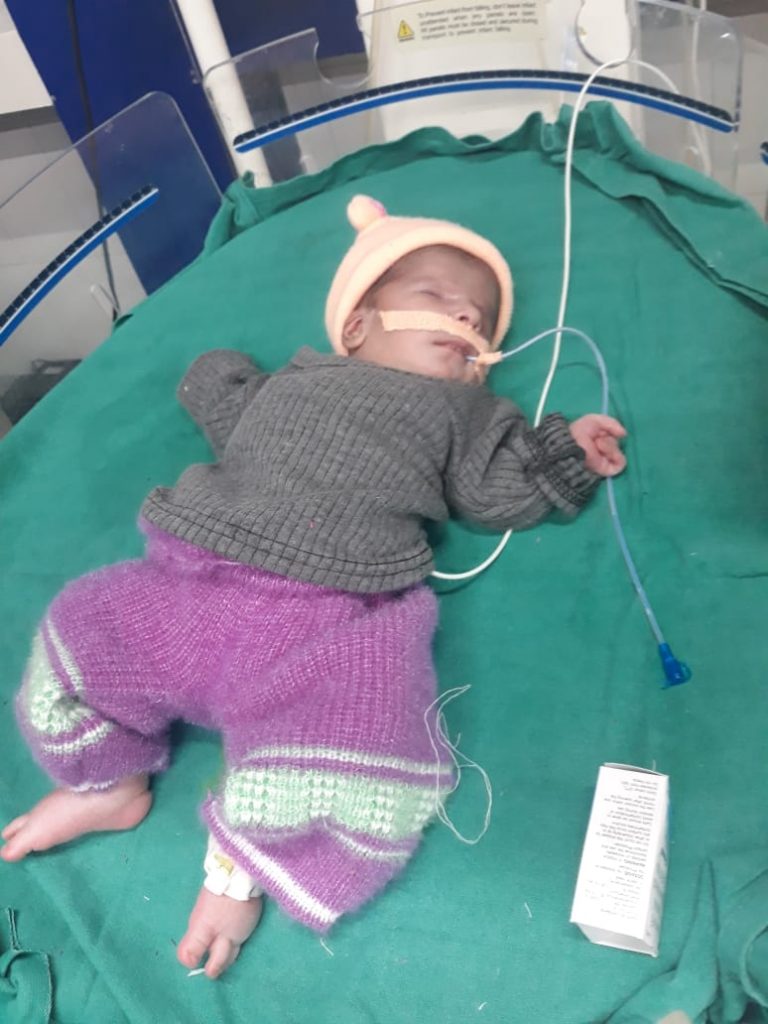 Chief Medical Officer JVC Srinagar informed Police Post Bemina that an infant girl was found on bed No 13 on 19/03/2019. The infant girl is presently in ICU Unit of JVC, where doctors are taking care of her, a police spokesperson said.

“On the receipt of this information, necessary legal proceedings were initiated,” he said.

Anybody having any information about her parents may inform Police Post Bemina on 9596770561 or Dial 100, he said.