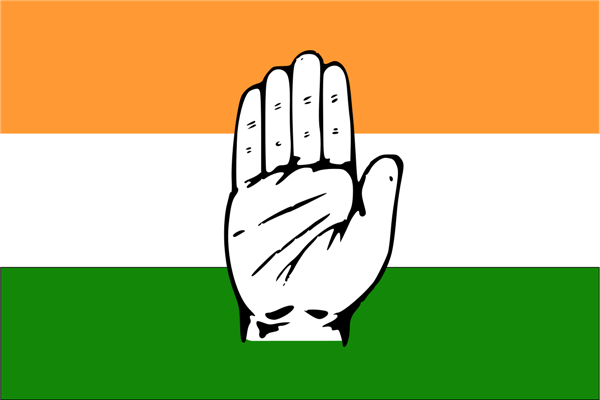 Srinagar: The Jammu and Kashmir Congress Committee has cleared the names of Salman Soz for Baramulla-Kupwara and Raman Balla for Jammu-Poonch parliamentary seats which are going to polls on April 11.

Sources said these two names have been cleared as the first phase of polls is coming near.

For rest of the seats, names of candidates will be cleared in coming days, sources said.

National Conference (NC) has already fielded Akbar Lone for Baramulla-Kupwara, while for Peoples Democratic Party (PDP) Qayoom Wani will contest on the seat. For Jammu-Poonch, NC will not field any candidates as per the pre-poll alliance agreement between the two parties.