Srinagar: Kashmir, including Srinagar city, Wednesday received a fresh spell of snowfall– a rare occurrence in the month of March in recent years– as overnight rainfall caused water logging in many parts of the capital.

Heavy rainfall in plains and snowfall in higher reaches began during the night and continued till around noon of Wednesday, a MET department official said. 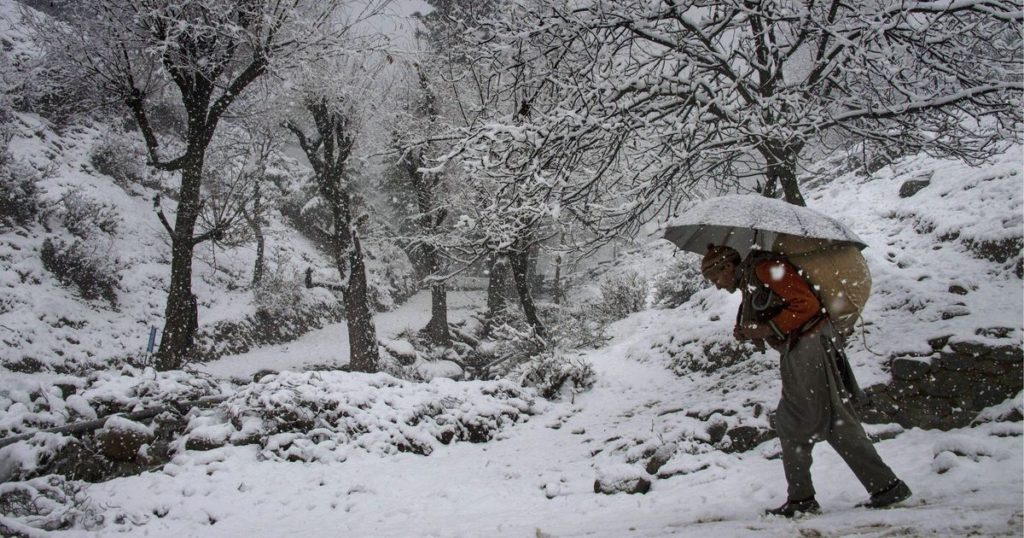 The rains and snowfall led to accumulation of water on many roads while low lying areas in the city were inundated.

The administration used mobile pumps to drain the excess water accumulated on the city roads especially in the commercial hub of Lal Chowk and surrounding areas.

The downpour also caused the mercury to fall, leading to winter-like chill in the Valley.

Light to moderate rainfall has been forecast in the valley over the next six days.