Mughal Road to be opened in 20 days: Officials 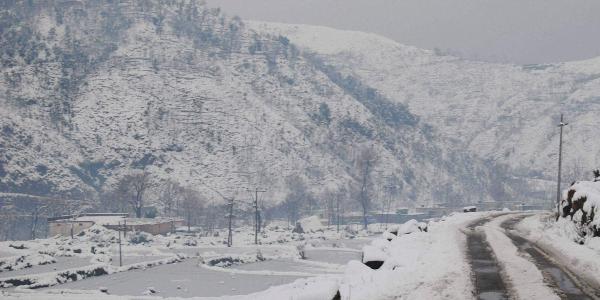 Srinagar: The authorities on Saturday said that at twenty days may be taken to open the historic Mughal road connecting Shopian with twin district of Poonch and Rajouri.

He said the work was started by mechanical division in presence of Additional Deputy Commisioner Shopian, Saleem Malik.

“It was said that the work to clear snow from the road would take around 20 days depending on the amount of snowfall in higher reaches and landslides which usually hinder the operations,’ the official added.