Srinagar: Kashmir Valley is observing a complete shutdown on Friday on the call of Joint Resistance Leadership. 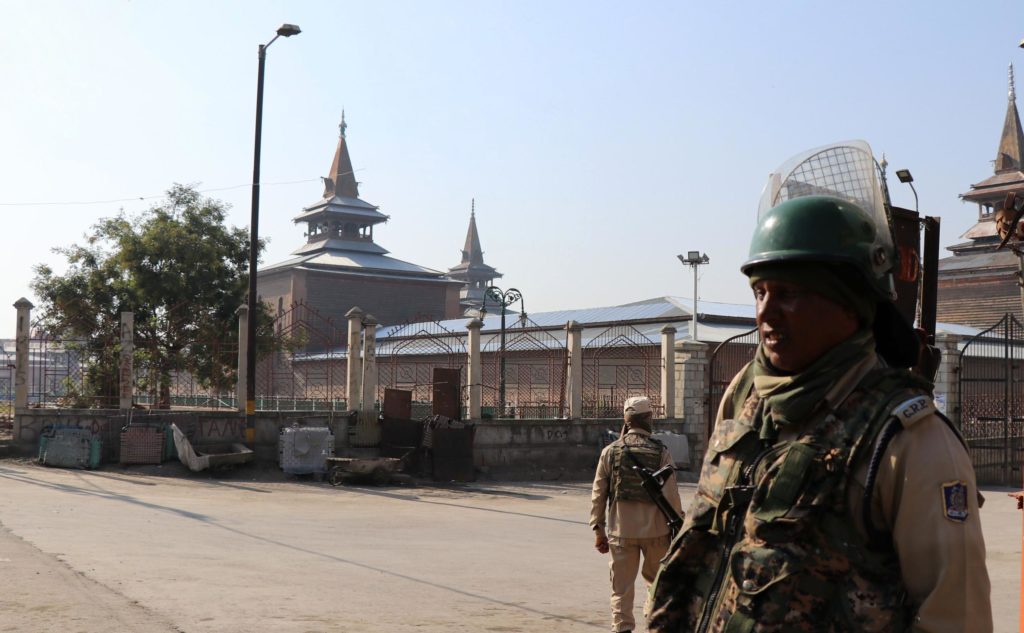 Geelani continues to remain under house arrest in Hyderpora locality of Srinagar for last 8 years, while Malik was arrested on February 22 and has been slapped with PSA and shifted to Kot Balwal jail.

Witnesses said that all shops and other business establishments are shut in capital city Srinagar while public transport is off the roads. Similar reports were received from other district headquarters.

The administration has intensified security arrangements at several places in the capital city. “Heavy contingents of police and Central Reserve Police Force (CRPF) have been deployed in sensitive areas,” they said.