Srinagar: Jammu and Kashmir police on Thursday identified the slain militant killed in a shootout with government forces in north Kashmir’s Handwara as Anwar, a resident of Pakistan. 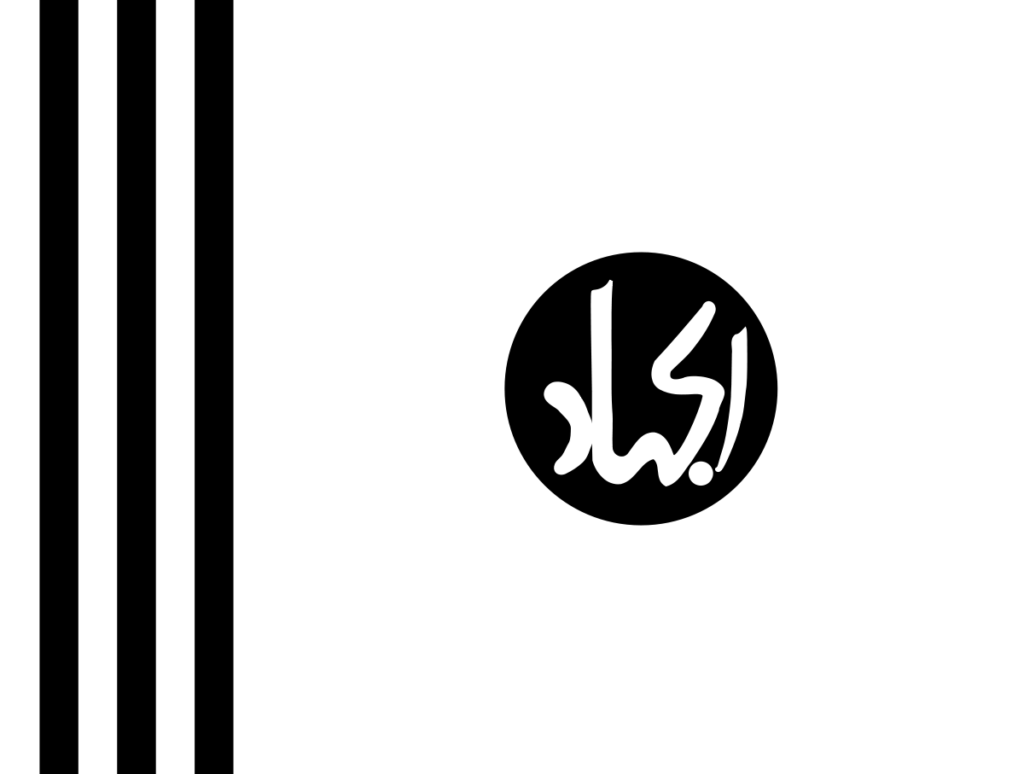 A police official said that the slain was affiliated with proscribed militant outfit Jaish-e-Muhammad.

He said based on a credible input about the presence of militants in Badrah Payen area of Kralgund in Handwara, a cordon and search operation was jointly launched yesterday evening by Police and forces in the area.

As the searches were going on, the militants lobbed grenades and fired indiscriminately on the search party. The fire was retaliated leading to a gunfight.

Consequently, one militant was killed in this exchange of fire and his body was retrieved from the site of gunfight. Incriminating materials including arms and ammunition were recovered from his possession. “From the incriminating materials recovered, it is understood that the slain was a Pakistani national code named Anwar and was affiliated with proscribed outfit JeM.”

Anwar, according to Police records, was wanted by law for his complicity in series of crimes including attacks on security establishments and many other civilian atrocities. Several crime cases were registered against him, a police spokesperson said in a statement.