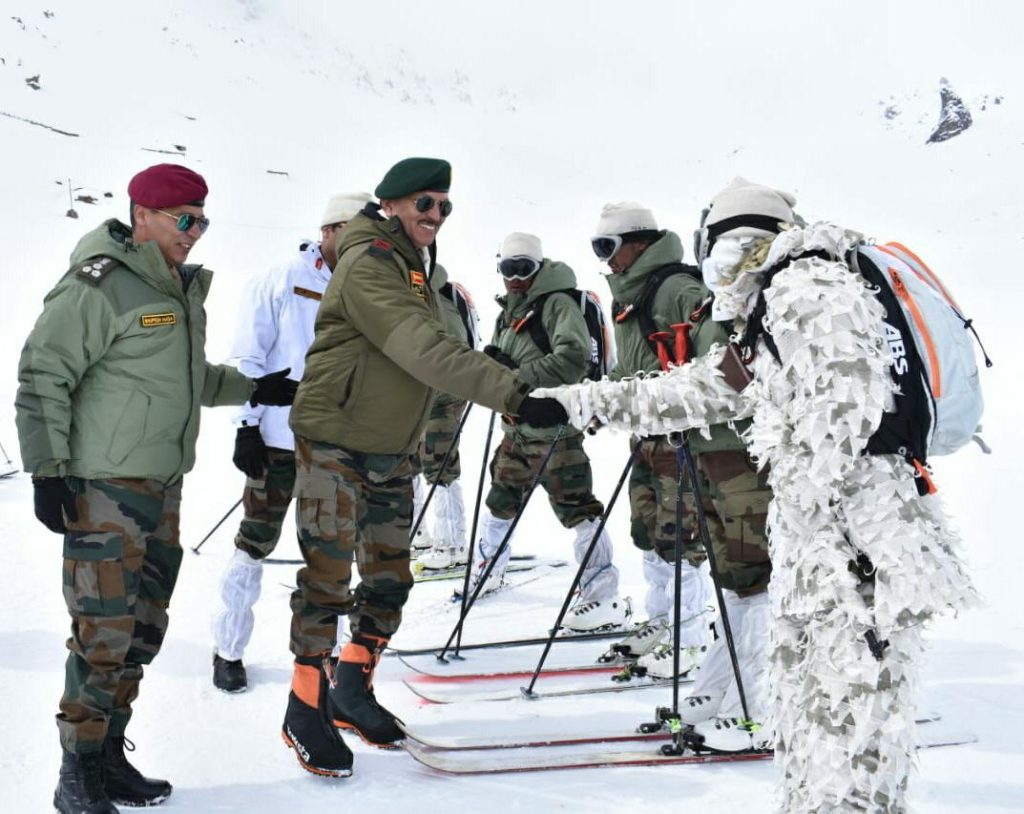 He said Lt Gen Joshi visited forward locations in the Siachen sector on Mondy and reviewed the security situation and was briefed on the operational preparedness being maintained in the sector.

He met and interacted with troops deployed on the highest battlefield in the world, in extreme weather and highly challenging terrain conditions, for maintaining the sanctity of Indian borders.

Lt Gen Joshi appreciated and complimented the troops for their high morale and commitment even in these difficult circumstances and urged them to uphold the highest standards of professionalism of the Indian Army.