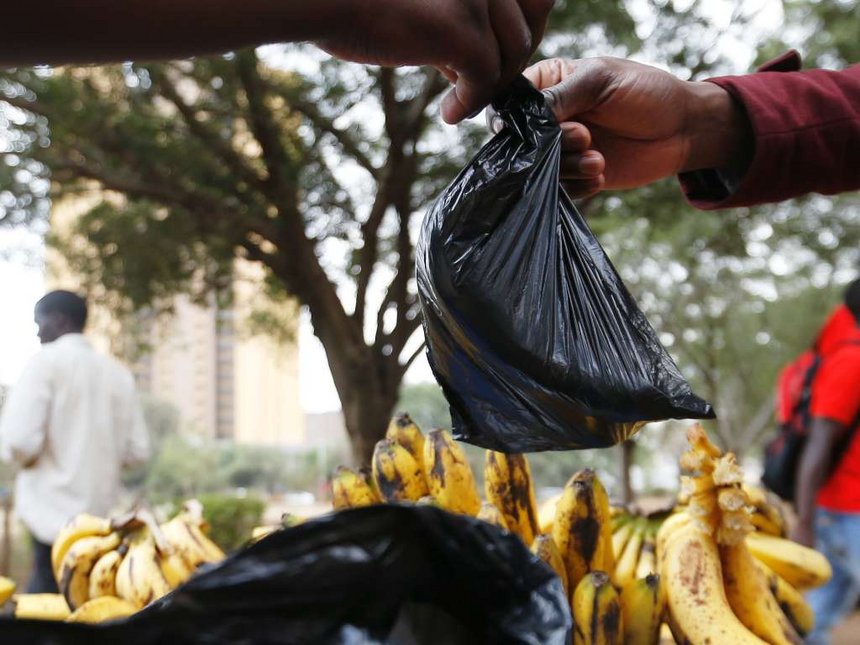 The vehicles had entered the State through an illegal route across the Ravi River and were heading towards the National Highway towards Jammu.

After physical checking the vehicles , the former was found laden with Polythene bags weighing 3600 kgs, banned for import into the State and the latter was found carrying 80 bags of Cement.

The seized polythene was handed over to the Anti Polythene checkpost, Lakhanpur for further disposal under relevant legal provisions. Rs.49,060/- comprising of Toll and Penalty was recovered from the other Cement laden Vehicle.