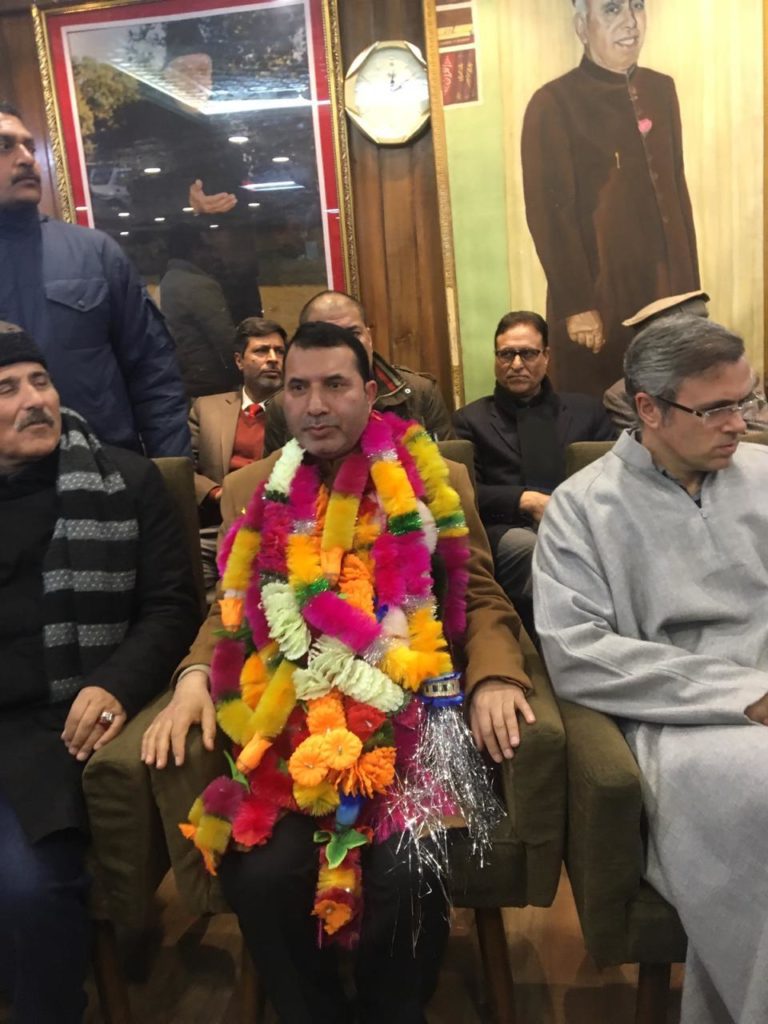 Shah, who was secretary PHE, Irrigation and Flood Control and DMRRR, had sought voluntary retirement from the service last week.

He joined the National Conference in presence of the party president Farooq Abdullah and vice president Omar Abdullah at Nawa-e-Subh in Srinagar.