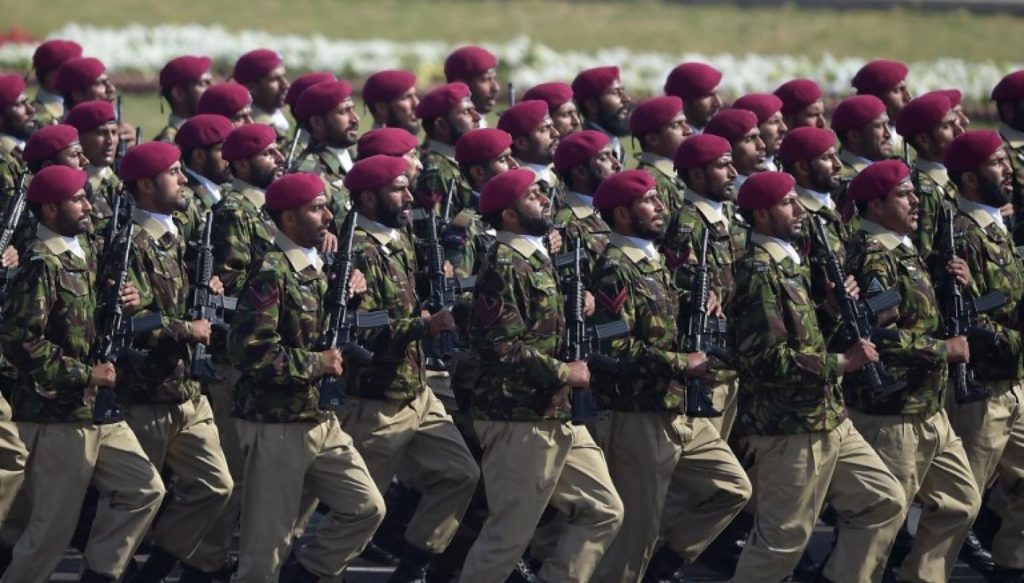 The NSC said in unequivocal terms that the state of Pakistan is not involved in any way, means or form in Pulwama incident and it was conceived, planned and executed indigenously.

The forum, which met in Islamabad today with Prime Minister Imran Khan in the chair, said Pakistan has sincerely offered investigation of the incident and dialogue on the issue of terrorism among other disputed issues with India.

It said we expect India to positively respond to these offers. The committee said based on the investigation or any tangible evidence provided, State of Pakistan shall take action against anyone found using our soil.

However, India also needs deep introspection to realize that why people of  Kashmir have lost fear of death.

“The violence by Indian forces in Occupied Kashmir is highly counterproductive”, it added.

The Committee urged the global community to play its part in resolving the long pending Kashmir issue in accordance with UN resolutions and aspirations of the Kashmiris.

Speaking on the occasion, the Prime Minister Khan said that this is a new Pakistan and they were determined to “demonstrate to our people that the State is capable of protecting them and believes that monopoly of violence stays with State”.

Regarding Pakistan’s resolve against terrorism, he said we recognize that terrorism and extremism are the top issues in the region and the whole region including Pakistan have suffered.

The Prime Minister said Pakistan alone has endured over 70,000 casualties in the process besides heavy loss to national exchequer. He said that is why the National Action Plan conceived and issued in 2014, outlined concrete sequenced measures with consensus of all political parties and institutions of Pakistan.

Having addressed direct threat to State of Pakistan, he said we need to move to ensure that militancy and extremism are routed from the society and the State never becomes hostage to extremists. In this regard, Prime Minister directed both the interior ministry and the security institutions to immediately accelerate actions on ground.