Srinagar: Former Jammu and Kashmir chief ministers Omar Abdullah and Mehbooba Mufti have condemned the Lethpora militant attack that left over a dozen CRPF personnel dead and several others injured.

Omar said that he condemns the attack in strongest possible terms.

Omar tweeted: Terrible news coming from the valley. A number of CRPF soldiers are reported to have been killed & injured in an IED blast. I condemn this attack in the strongest possible terms. My prayers for the injured & condolences to the families of the bereaved. #Kashmir (SIC).” 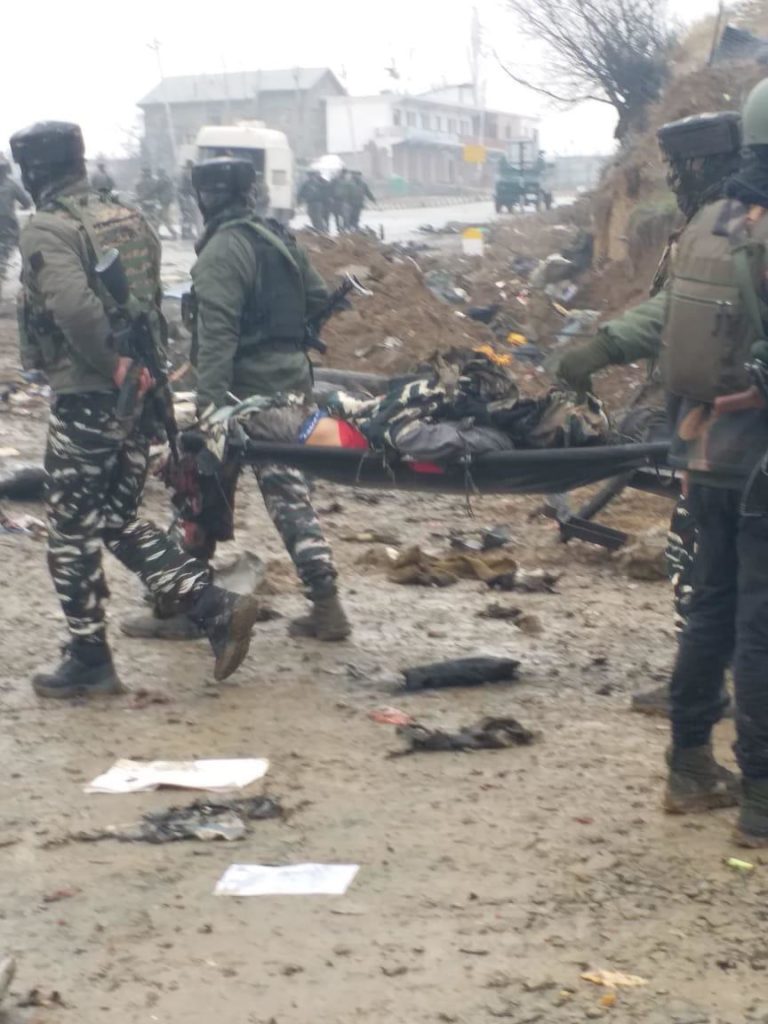 Mehbooba Mufti said that no words are enough to condemn the gruesome attack.

She tweeted: “Disturbing news coming in from #awantipura . Twelve of our security personnel have been martyred and several have been injured. No words are enough to condemn the gruesome terror attack. How many  more lives will be snuffed out before this madness ends? (SIC).”

Jaish-e-Mohammad (JeM) militants outfit has claimed responsibility of the attack claiming that more than a dozen CRPF personnel were killed and several others injured.

A JeM spokesperson Muhammad Hassan in a statement issued to a local news gathering agency said “dozens of forces’ vehicles were destroyed in the attack”.

The spokesperson identified the driver (of JeM) who carried out the fidayeen attack as Aadil Ahmad alias Waqas Commando of Gundi Bagh, Pulwama