We do not want to seize Afghanistan by ‘military’ power: Taliban

Srinagar: The Taliban official who has led the group’s peace negotiations with the US has said the group does not want to seize “the whole country by [military] power”. “It will not bring peace to Afghanistan,” Sher Mohammad Abbas Stanikzai told BBC.

However, he said the group would not agree to a ceasefire until foreign forces were withdrawn from Afghanistan.

Stanikzai, who until recently was the head of the Taliban’s political office in Qatar and remains a leading figure in the group, spoke to the BBC while attending a meeting in Moscow with a number of senior Afghan opposition politicians.

He said the Taliban’s experiences in power in the 1990s, when it faced armed opposition from rival Afghan groups, had led the group to conclude it was preferable to reach a solution by “coming to the table”. 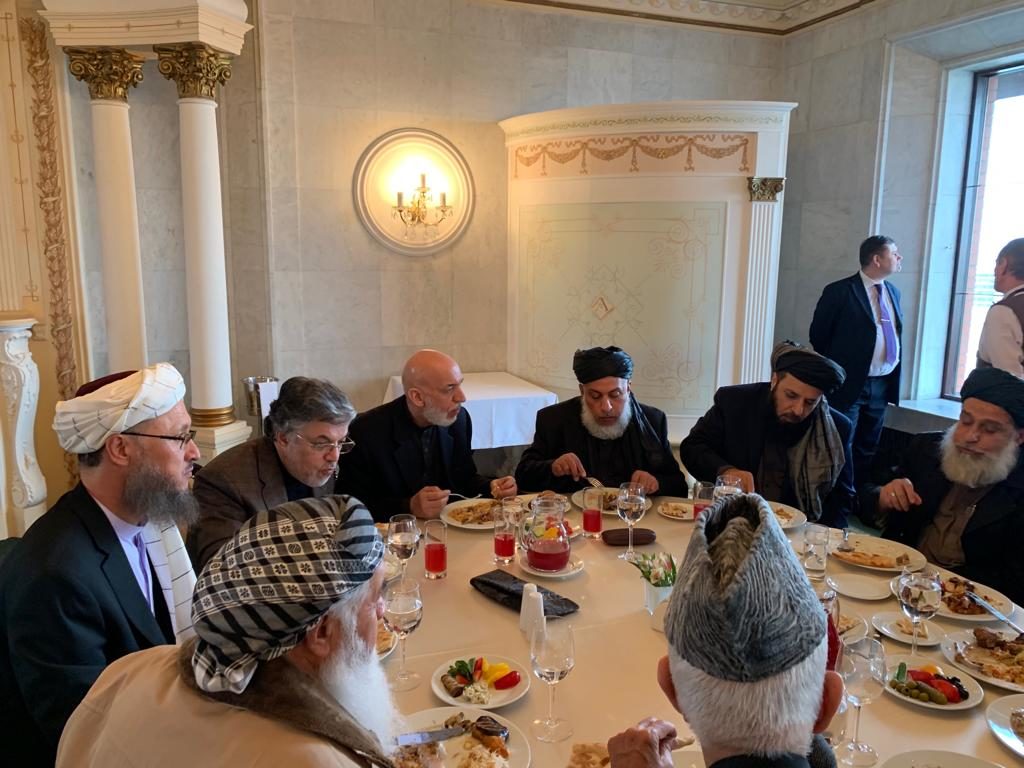 “Peace is more difficult than war,” Stanikzai added, alluding to the difficulties in reaching a settlement. But he expressed hopes that the conflict could be brought to an end.

Stanikzai has overseen a series of meetings with the US Special Envoy for Afghanistan Reconciliation, Zalmay Khalilzad, in recent months.

Stanikzai told the BBC he believed the Trump administration wanted to “bring peace to Afghanistan.” The meeting in Moscow is separate from the US-Taliban peace talks.

In addition to a Taliban delegation, it was also attended by former Afghan President Hamid Karzai, as well as other high-profile opposition figures.

Topics of discussions included how the country could be governed in the future, if the Taliban were to become a mainstream political force.

Stanikzai addressed the meeting in a hotel in Moscow, saying the group did not want “a monopoly of power” – but that Afghanistan’s constitution had been “imported from the West” and was an “obstacle to peace”. 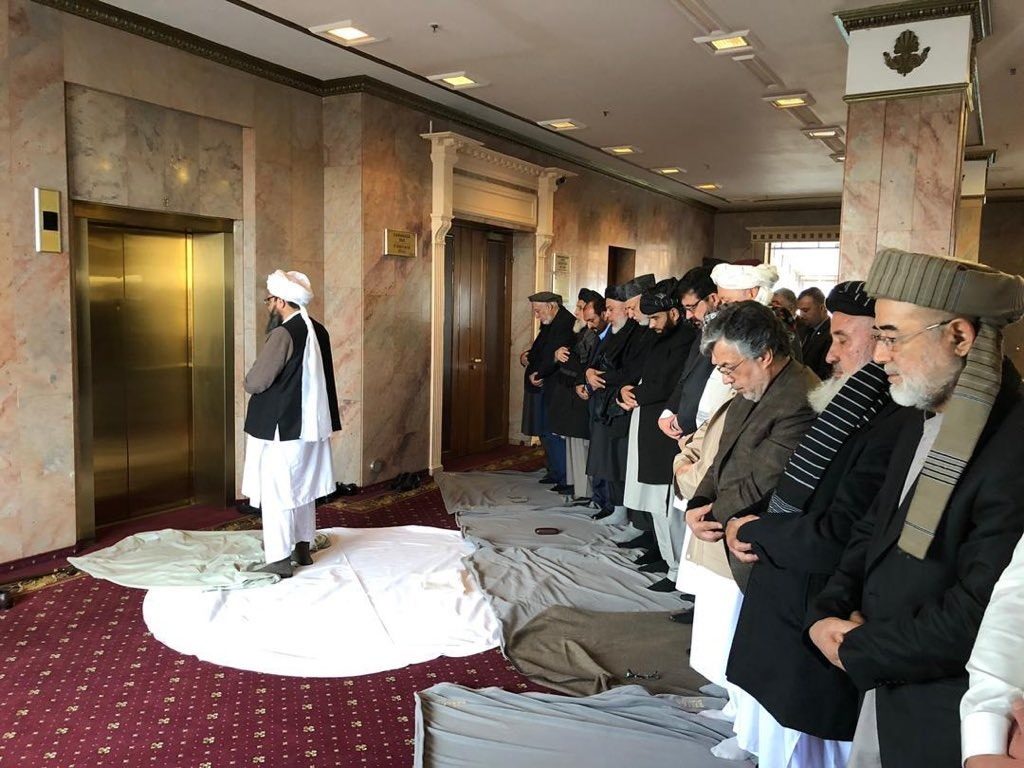 The Taliban governed Afghanistan in 1996-2001 with Islamic Sharia law in place. The group was blamed for its ill-treatment of women, allegedly banning most of them to work or go to school.

However, Stanikzai said “women should not worry” about the prospect of increasing Taliban influence as they would seek to grant women all their “rights according to Islamic rule and Afghan culture”. “They can go to school, they can go to universities, they can work,” he added.

The Afghan government were not part of the talks in Moscow.

President Ashraf Ghani has repeatedly called on the Taliban to begin direct negotiations with his representatives, but so far the group has refused, dismissing them as puppets of the US.

US negotiators have tried to persuade the Taliban to meet Afghan officials, but Stanikzai remained vague when questioned about the circumstances under which they would ever agree to do so, BBC reported. 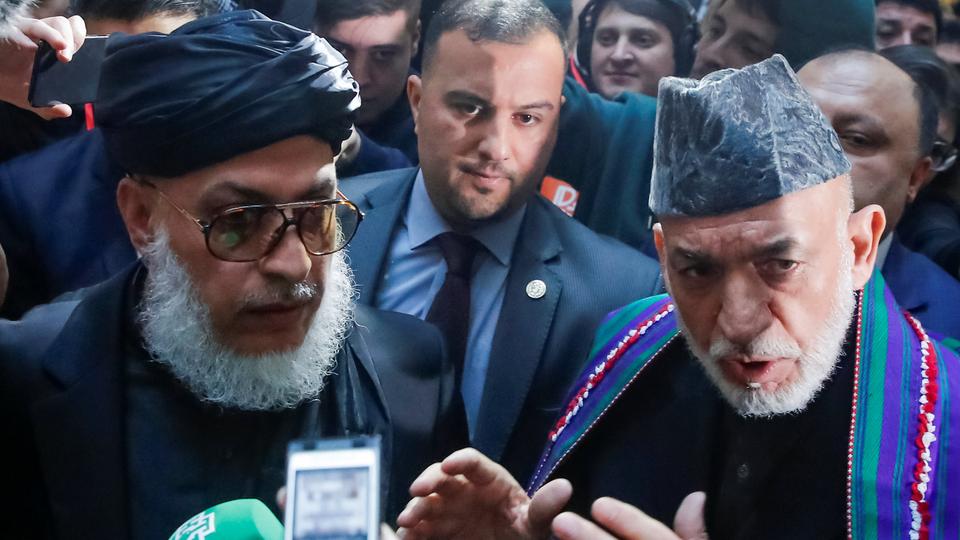 He said that “when the American forces announce the withdrawal of their troops” there could be further “intra-Afghan dialogue”. It could include representatives of the current Afghan government, alongside others, to “select or elect a future government”.

Officials in Kabul have suggested the discussions in Russia are an attempt by political rivals to undermine the Afghan government, and explore a potential deal with the Taliban without their input.

Stanikzai said the Taliban had decided in Moscow to meet Afghan political figures who had “manpower” on the ground.

Speaking to Afghan TV channel TOLOnews, President Ghani said: “Those who have gathered in Moscow have no executive authority. They can say what they want.”