Temple vandalised in Pak: PM Khan orders ‘swift action’, says ‘This is against the teachings of the Quran’

Srinagar: After a Hindu temple was vandalised in Pakistan’s Sindh province by miscreants Prime Minister Imran Khan has ordered swift and decisive action against the perpetrators terming the incident against the “teaching of Holy Qura’an”. 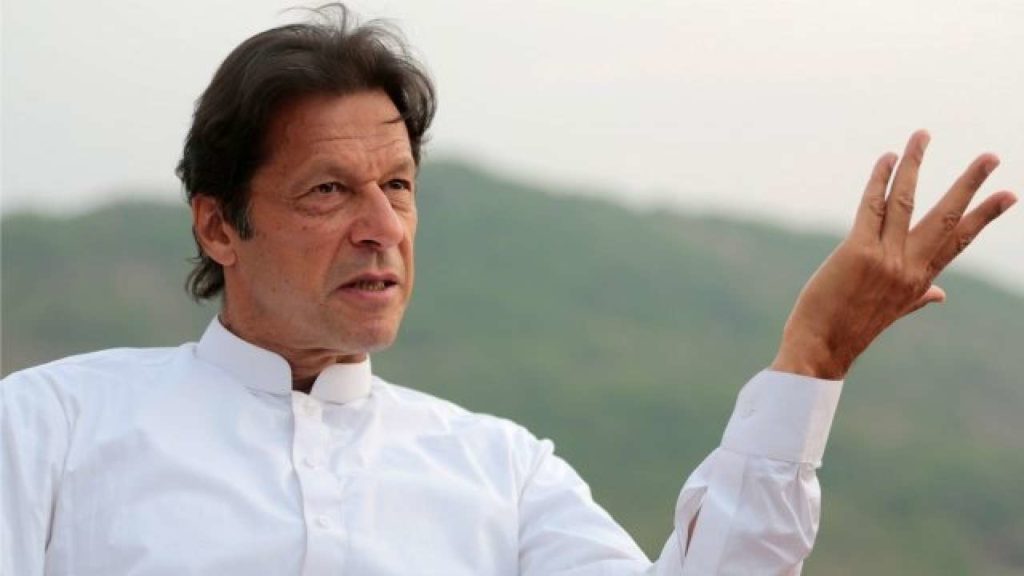 The community has approached the police to register a case against unidentified persons. “There was no caretaker at the temple because the community felt that it was safe enough, since it was surrounded by their houses,” reports said.

After the incident, the Hindus in the area held a protest in the city, Samaa TV reported.

Rajesh Kumar Hardasani, the adviser of the Pakistan Hindu Council, has demanded the formation of a special task force for the security of Hindu temples.

Police said that they were hunting for the attackers but so far no arrest was made. Nobody or group took responsibility of the attack.