Kashmir dispute should be high on agenda of international community: Former Norwegian PM

Srinagar: Former Norwegian Prime Minister Kjell Magne Bondevik has emphasized that the Jammu and Kashmir dispute should be high on the agenda of the international community and resolution of the dispute should be a priority for all.

He was talking to Foreign Minister Shah Mehmood Qureshi during a meeting in London, Radio Pakistan reported.

He reiterated that there was no military solution to the dispute and that peaceful and meaningful dialogue was the only way forward.  Bondevik reaffirmed his commitment for the resolution of the Jammu and Kashmir dispute, in accordance with the aspirations of the Kashmiris, the report said. 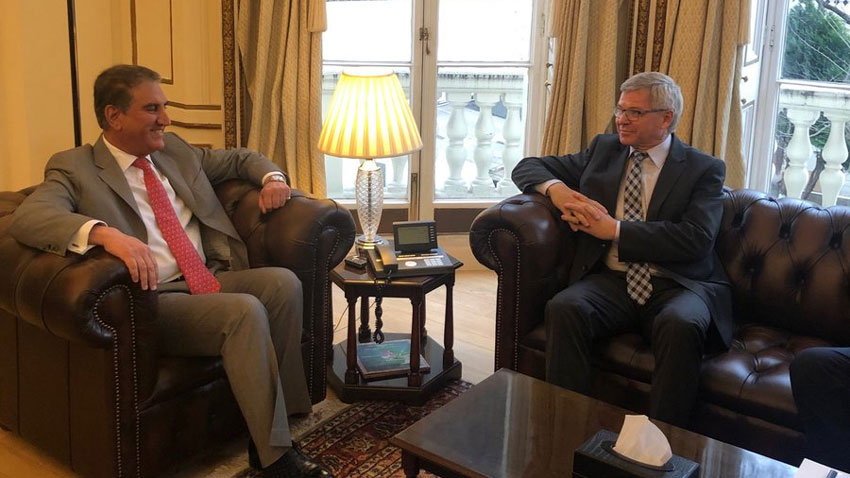 Bondevik welcomed the initiatives such as the International Conference on Jammu & Kashmir.

The Foreign Minister condemned the prevalent “human rights situation in Jammu & Kashmir; and recognized that Indian atrocities” against helpless Kashmiris are finally being acknowledged by the international community.