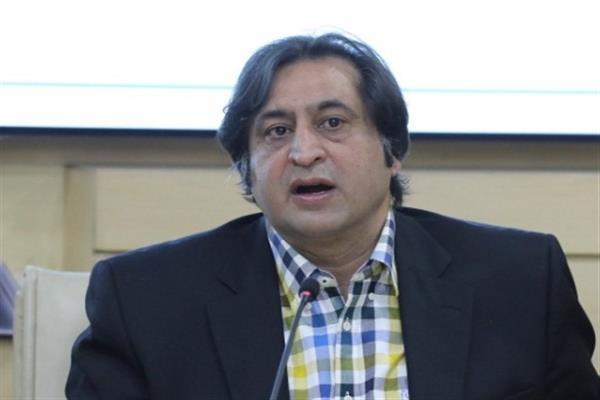 In a tweet, Lone said NC has been using non-state violent actors to crush dissent. “In the Ikhwan era they had a chit system. Where a name was scribbled on a small chit and passed to Ikhwan for elimination,” Lone tweeted.

Sajad Lone said on twitter while tweeting an article published by a local English daily today.