Issue of barring journalists from covering Republic Day function will be looked into: Advisor Kumar

JAMMU: Advisor to Governor, K Vijay Kumar today said that the issue of some journalists not being permitted to cover the Republic Day function in Srinagar would be looked into. He said the entire process of security clearance for issuance of passes to journalists shall be reviewed for better coordination in future. 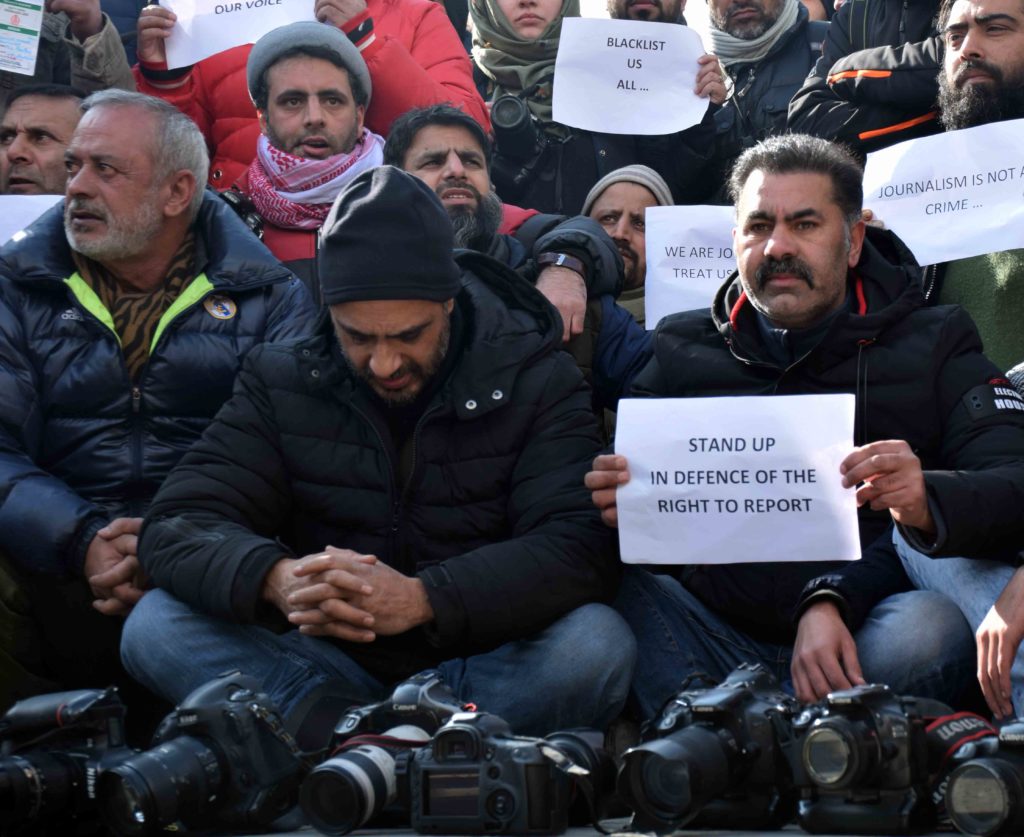 “It is learnt that today at Republic Day parade venue in Srinagar some journalists were not permitted to cover the event as the security passes issued to them were found not to be authenticated. The matter shall be looked into,” Advisor Kumar, who is Incharge Home Department, said in a statement.

He said it has been given to understand that primarily the incident occurred because of the procedure followed by the police for issuance of security passes during such events. “The entire process of such security clearance shall be reviewed for better coordination in future,” he said.