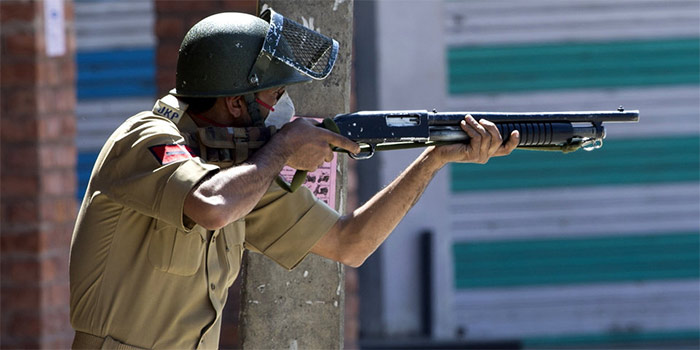 Srinagar: Four policemen whose rifles were looted from the residence of a senior Congress leader in Srinagar were dismissed from the service on Monday, police said.

“Four policemen who were deployed as PSOs with Congress leader Mohammed Muzzafar Parray have been dismissed from service for dereliction of duty and unauthorised absence,” said a police spokesman.

“We have started the investigations into the incident,” he said.

Soon after the incident, senior police officers rushed to the spot and detained all the four policemen—three from the security wing and one from district police lines Sopore— for questioning.