Iran says Afghan Taliban were in Tehran for peace talks 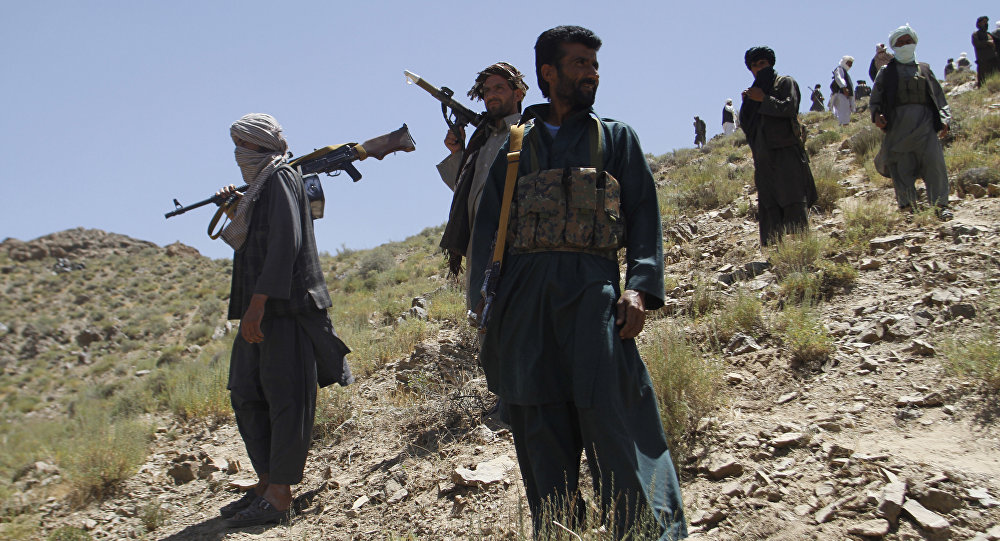 Tehran: Iran said Monday that the Afghan Taliban have visited Tehran for a second round of peace talks in just a few days aimed at bringing an end to 17 years of conflict.

Iran has made a more concerted and open push for peace in neighbouring Afghanistan since US President Donald Trump indicated there would be a significant withdrawal of American troops, AFP reported.

“Yesterday (Sunday), a delegation of Taliban were in Tehran and lengthy negotiations were held with Iran’s deputy foreign minister… (Abbas) Araghchi,” said spokesman Bahram Ghasemi at a televised press conference on Monday.

That came just days after Ali Shamkhani, secretary of Iran’s Supreme National Security Council, visited Kabul and told reporters that talks had been held with the Taliban in Afghanistan.

“The Islamic Republic has always been one of the primary pillars of stability in the region and cooperation between the two countries will certainly help in fixing Afghanistan’s security issues of today,” Shamkhani told the conservative Tasnim news agency.

There have been reports in the past of talks between Iran and the Taliban, but they have typically been denied by Tehran.

Ghasemi said Iran’s priority was “to help facilitate negotiations between Afghan groups and the country’s government.” The current peace push will be viewed with concern by hawks in Washington, who fear that Trump’s planned withdrawal of troops from Syria and Afghanistan will cede regional influence to Iran.

An American official told AFP on December 21 that Trump had decided to pull out “roughly half” of the 14,000 US forces from Afghanistan, but the White House has yet to confirm the widely-publicised move.

Senior Republican senator Lindsey Graham met with Trump on Sunday and urged him to delay any withdrawal from Syria to make sure “Iran doesn’t become the big winner of our leaving.” Stanley McChrystal, the former commander of US and international forces in Afghanistan, told ABC: “Iran has increased influence across the region now. If you pull American influence out, you’re likely to have greater instability.”

The Taliban also met with the United States, Pakistan and Saudi Arabia in the United Arab Emirates earlier in December, but have so far refused to meet a delegation from Afghanistan.

Araghchi will travel to Afghanistan in the next two weeks, Ghasemi said, without giving further details.

“Considering our long border with Afghanistan and the cultural and historical ties, and our important role in the region’s stability, the Islamic republic was interested… to enter and play a more important role in peace development in Afghanistan,” the spokesman added.

Iran and Afghanistan share a nearly 600-mile border, and have had a complex relationship in recent years.

Tehran has long supported its co-religionists in Afghanistan, the Shia Hazara minority, who were violently persecuted by the Taliban during its rule in the 1990s.

Iran worked alongside the United States and Western powers to help drive out the Taliban after the US-led invasion in 2001.

But there have been allegations, from Western and Afghan sources, that Iran’s Revolutionary Guards have in recent years established ties with the Taliban aimed at driving out US forces from Afghanistan. (AFP)