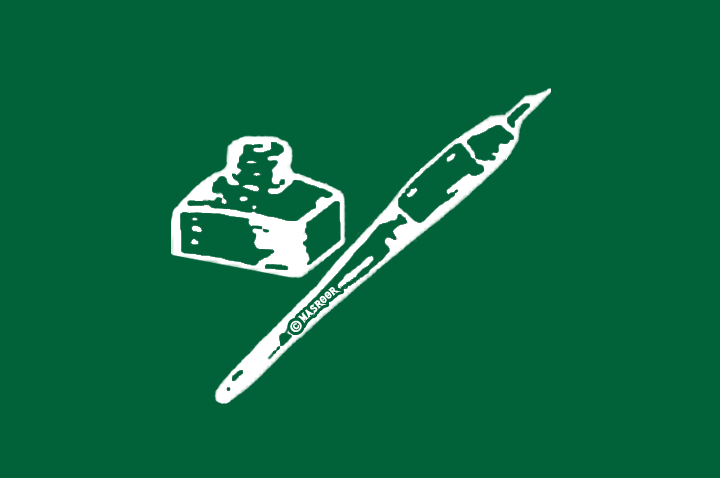 Srinagar: Former Jammu and Kashmir chief minister Mehbooba Mufti on Monday launched a scathing attack on former J&K alliance partner BJP over the Triple Talaq Bill. She said that instead of offering a reprieve to Muslim women, the bill would adversely affect domestic life.

New Delhi has been looking to push the Triple Talaq Bill in Parliament by calling it a humane move even as the opposition remains determined to block its passage. Mufti too joined the chorus against the bill and questioned its practical implications. “By bringing the Triple Talaq Bill, they (BJP) are entering our houses. This will disturb our family life and also, there would be more problems for women and men economically,” she said addressing a press conference in Srinagar. “I have gone through a broken marriage and I feel that women face the biggest challenge economically after her marriage is broken.”

Mufti, who was the CM of J&K till her PDP and BJP were in alliance, also raked up the issue of reservation for Muslims. “When we talk about reservations for Muslims, BJP rejects it on religious lines. But when it comes to this kind of law, then they run to Parliament.”