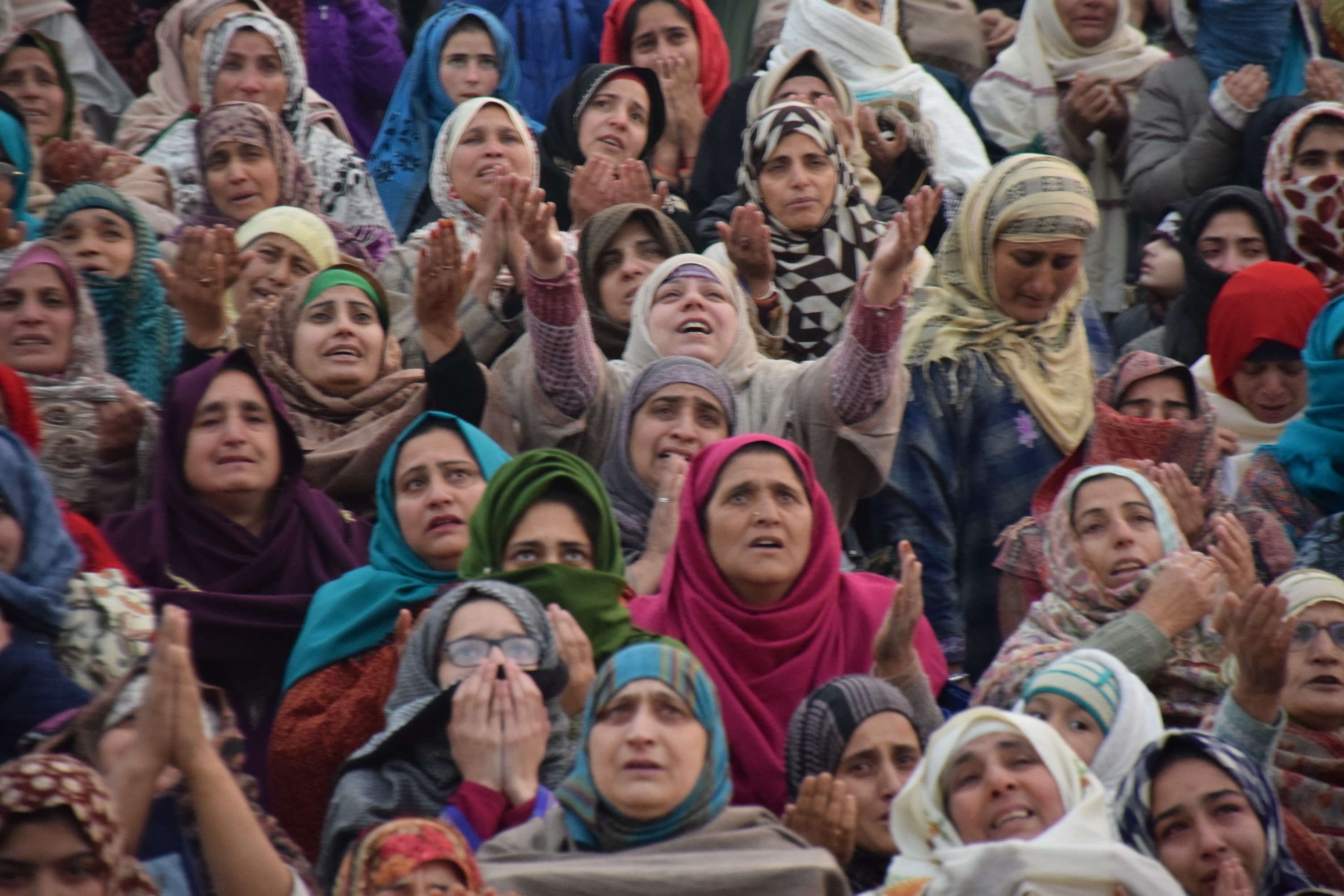 Srinagar: Milad-un-Nabi (The birth anniversary of Prophet Muhammad, Peace Be Upon Him) is being observed across Kashmir valley today with religious fervor. 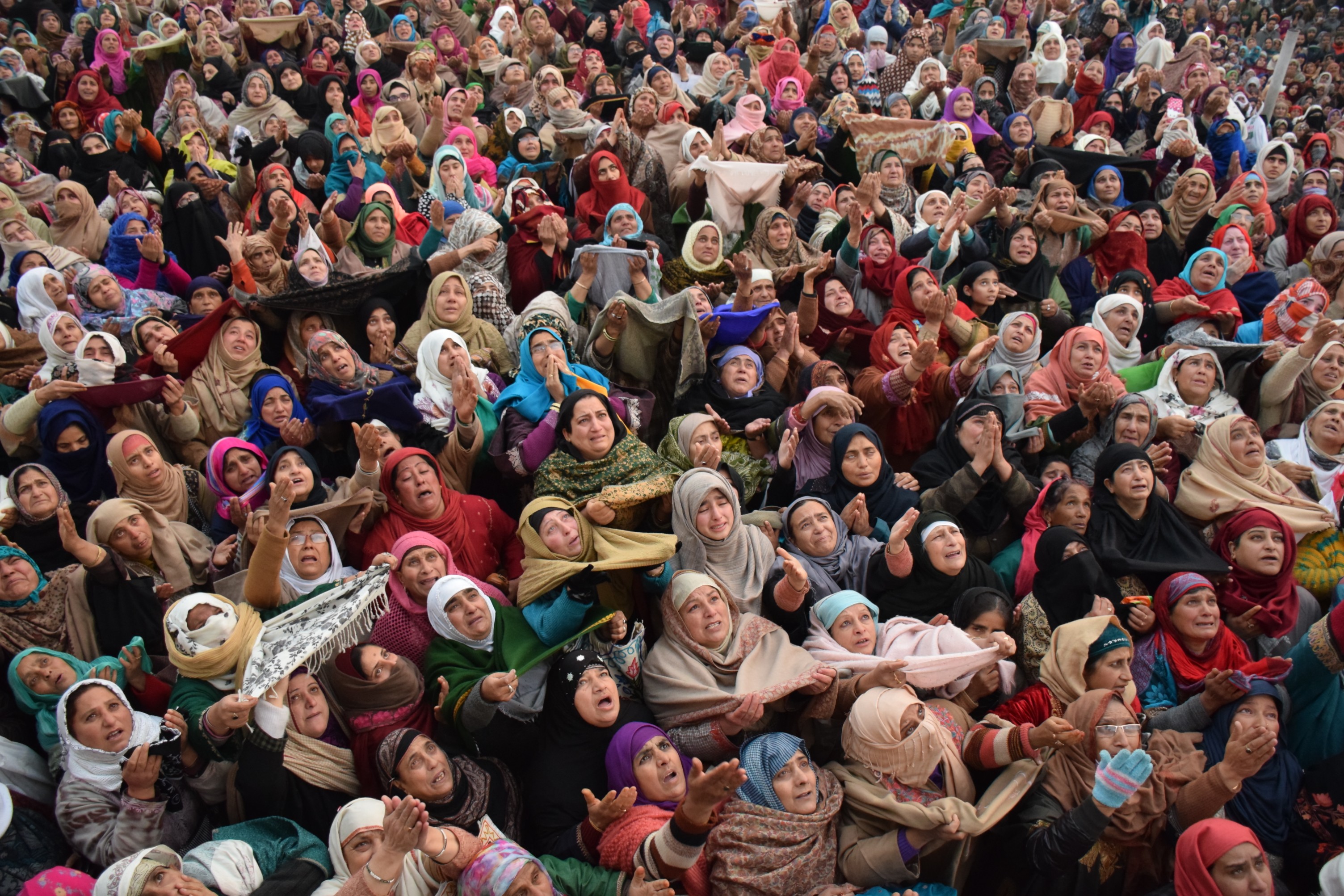 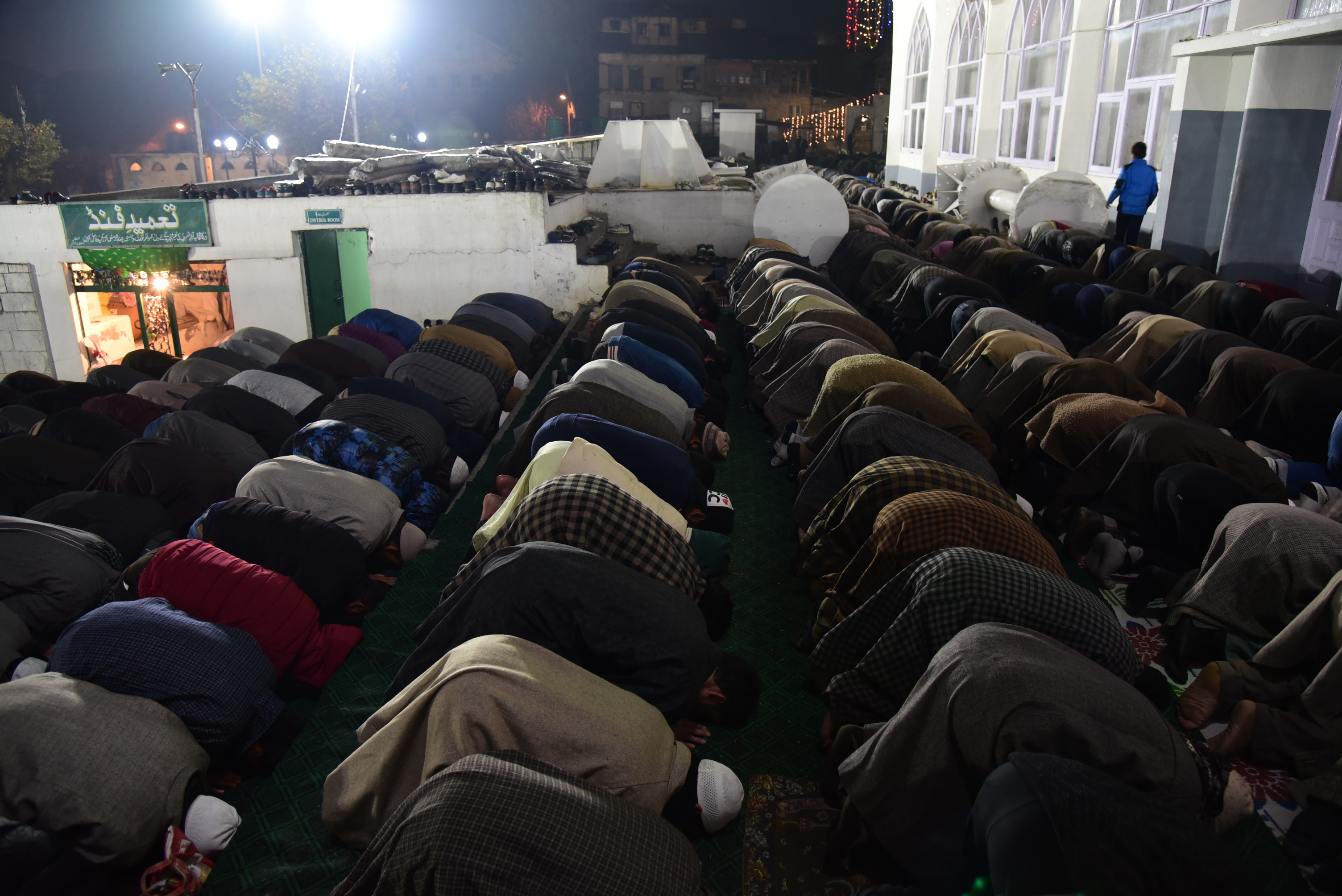 The biggest congregation was held at Hazratbal, Srinagar where devotees from across Kashmir gathered to offer special prayers and had glimpses of the holy relic of Prophet Muhammad (SAW). 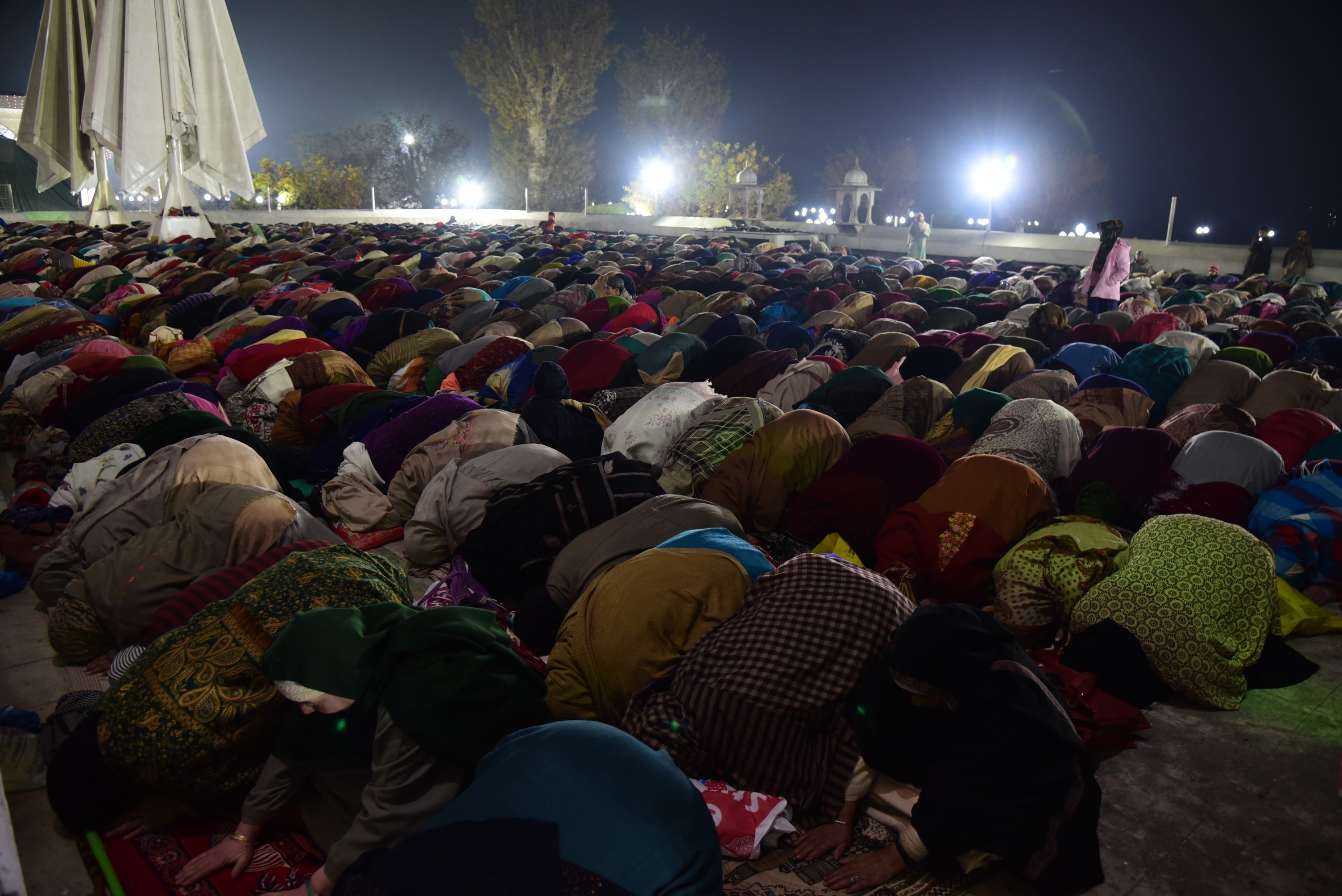 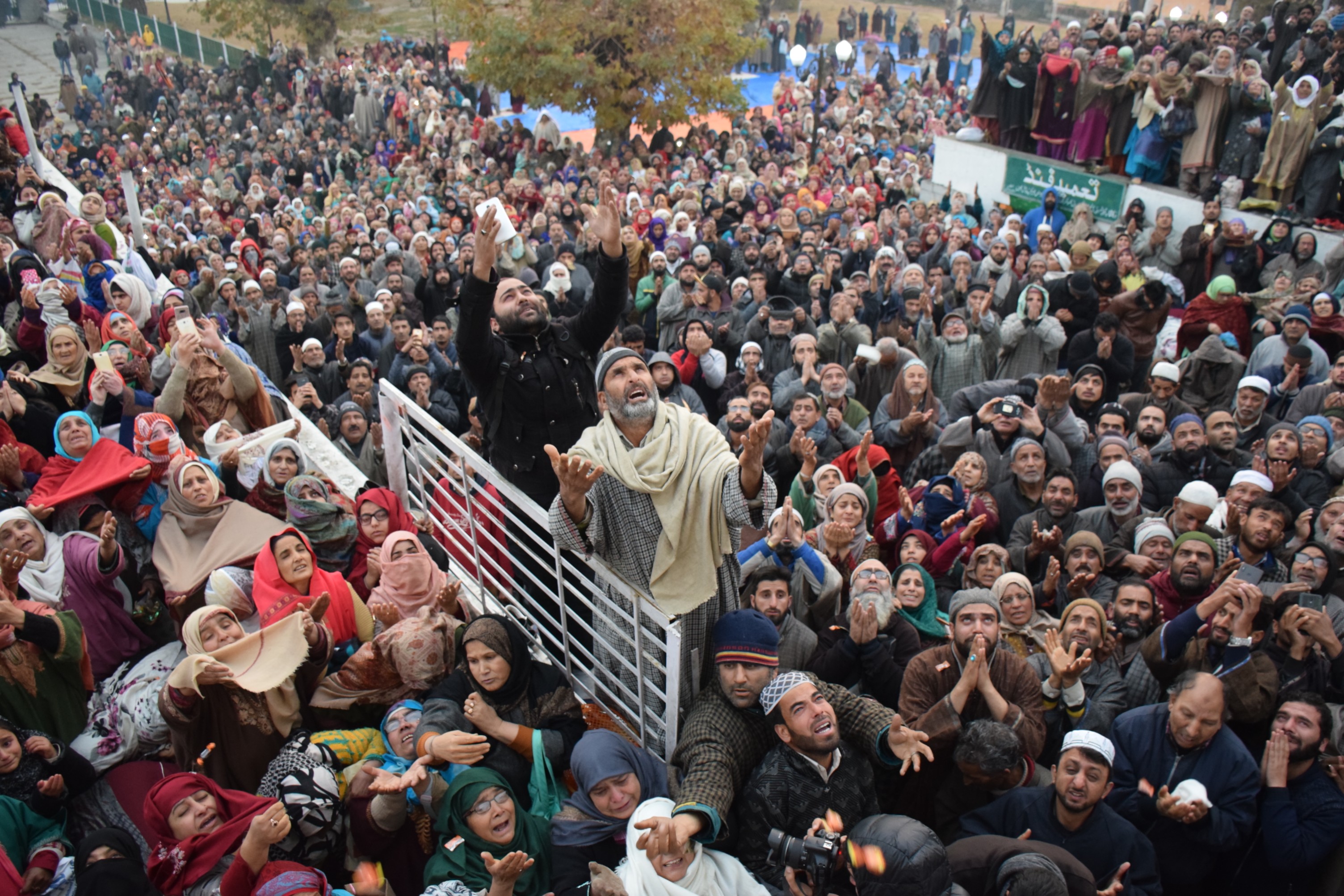 (All pictures used in the story were clicked by Shah Jahangir and are a property of The Kashmir Press.)