Ahead of Imran’s visit, China sounds positive about providing loans to Pak to avoid IMF bailout 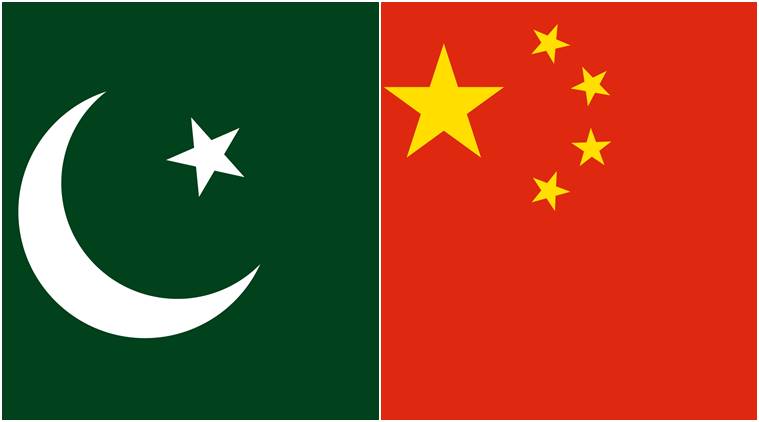 Khan’s visit from November 2 to China, Pakistan’s all weather ally, will come ahead of a visit to Islamabad by International Monetary Fund officials on November 7 for formal discussions on a bailout package for the cash-strapped country.

“We noted the difficulties faced by Pakistan in its financial situation…We support Pakistan in taking pro-active measures to deal with this. Actually, we also provide our outmost efforts and assistance to Pakistan,” Chinese Foreign Ministry spokesperson Hua Chunying told a media briefing here Friday.

“We believe Pakistan has the capability to ensure steady economic development,” Hua said.

She was replying to a query on whether China would consider providing new financial assistance to Pakistan during Khan’s visit.

Pakistan has reportedly sought to amend the CPEC, which Beijing touts as the flagship infrastructure programme in its vast Belt and Road Initiative, to put greater emphasis on projects that focus on social development, rather than purely on infrastructure.

The US has said the debts accrued on the CPEC projects were to blame for Pakistan’s current economic crisis, a statement which was rejected by both Beijing and Islamabad.

The IMF had said it would closely scrutinise CPEC projects and US is opposed to use IMF money to service the Chinese loans.

Though Pakistan has approached the IMF for a bailout package, it is also in touch with other “friendly nations” for loans so as to minimise borrowing from the international lender.

“Their (friendly nations) response is positive. I am quite hopeful that we will not have to approach the IMF for our economic needs,” Khan said on Wednesday.

Replying to a query on China’s expectations from Khan’s visit, the Foreign Ministry spokesman said, “China and Pakistan are all weather strategic cooperative partners. We enjoy high standard bilateral relations. After Imran Khan was elected Prime Minister, he reaffirmed Pakistan’s commitment to developing our bilateral relations as well as the CPEC.”

Recalling Chinese State Councillor and Foreign Minister Wang Yi’s recent visit to Pakistan after Khan’s government took over power, she said, “We compared notes and reached wide consensus on a series of issues.”

“We will try to make our relations a pillar underpinning the regional peace and will ensure full success for Khan’s visit this time to make greater progress in China Pakistan relations,” Hua added.

The Pakistani premier would also visit Shanghai to attend China’s international import and export fair which would be inaugurated on November 4.

Khan has reiterated his government’s support to CPEC projects during Wang’s visit to Islamabad. Hua also spoke about Khan’s reiteration of his commitment for CPEC projects.

However, according to a Dawn report, during his meetings, “Khan would inform the Chinese leadership that his government wanted to bring about a significant shift in the projects falling under the purview of CPEC”.

Quoting sources, the report said under the previous government there was an emphasis on infrastructure schemes, but the present government wanted projects involving agriculture, job creation and foreign investment take centrestage.

There were also concerns in Beijing about Khan roping in Saudi Arabia to invest in Balochistan bordering Iran. The province is key to CPEC as it terminates at the strategic Gwadar port located there.

The CPEC connects China’s Xinjiang province with Gwadar through a rail, road and pipeline network.

China do not want the CPEC projects to get caught in the Saudi-Iran rivalry.

India is opposed to the CPEC as it traverses through Pakistan-occupied Kashmir. (Agencies)