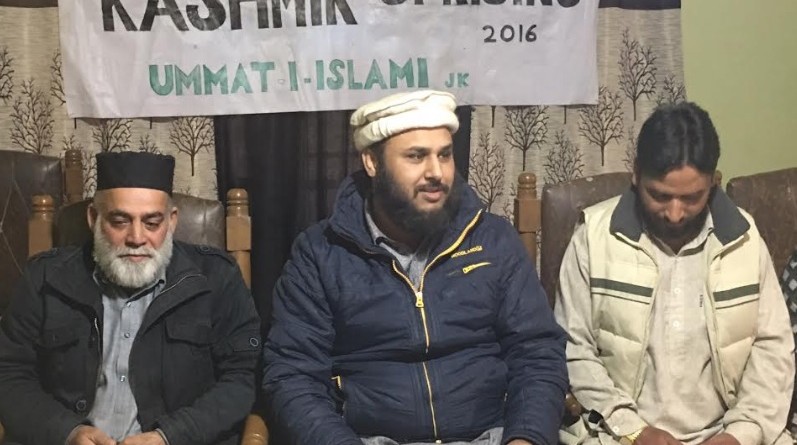 In a video message Abdullah said that the decision has been made keeping in view the aspirations of people.

Sources said Idaar-e-Tehqeeqat, a seminary founded by Yasir’s father, Qazi Nisar, a popular leader of the erstwhile Muslim United Front who contested elections before insurgency erupted in Kashmir during early nineties, will continue to run the affairs of Jamia Masjid Anantnag.