Srinagar: Two persons including a Kashmir Administrative Service Officer died on Friday evening while another sustained injuries after a rolling rock hit a trekking group near Kolahai glacier at Dhanwet, about twenty-five KM’s away from Aru area of Pahalgam.

The deceased were identified as Naveed Jeelani, Excise and Taxation Officer (ETO) and Adil Shah of Alpine Group while as the injured person was identified as Hazik Ahmad. 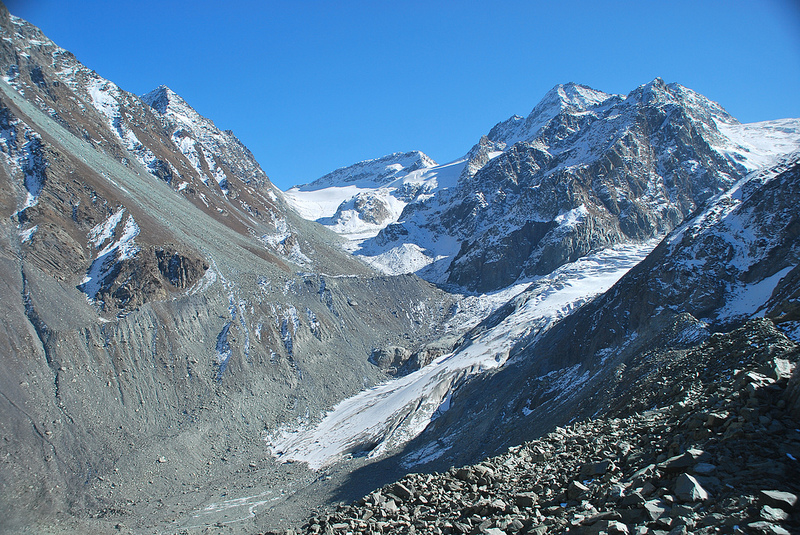 Div Com Kashmir has requisitioned Air Force Helicopter through the Civil Aviation Department and sought assistance of Army for help to rescue the trapped trekkers.

The trekking group, consisting of nine members had left for trekking on Sunday morning from Pahalgam.

The others in the group have been identified as Arshid Major, Hazik Beigh, Tousa Baba and Abdul Majid Rather and three pony walas whose identity could not be ascertained.