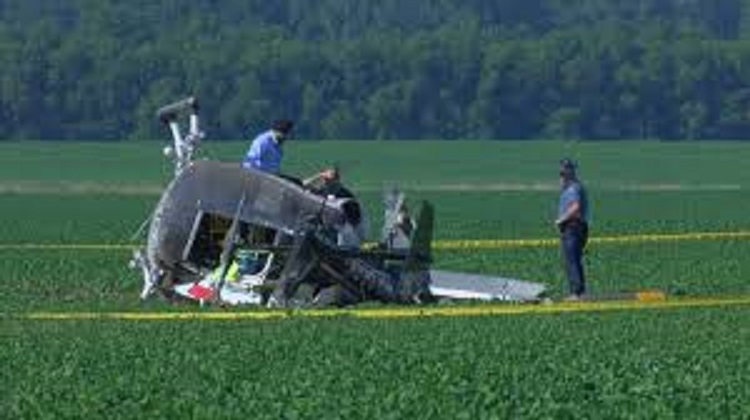 UNDATED: At least four people were wounded when a medical helicopter crashed on a highway in Chicago, Illinois, on Saturday night, with one in critical condition, medical reports said.

The pilot made a “mayday” radio call from a Eurocopter 135 air ambulance at about 9:15 p.m. Central Time (0215 GMT Sunday), according to a Federal Aviation Authority statement. The helicopter crashed on a ramp of the Interstate 57 highway soon after, it said.

Local media reported that a patient on the air ambulance was in critical condition, while the pilot and two others on board were listed in stable condition in Chicago hospitals.

No one on the ground was hurt and the National Transportation Safety Board was investigating the crash.