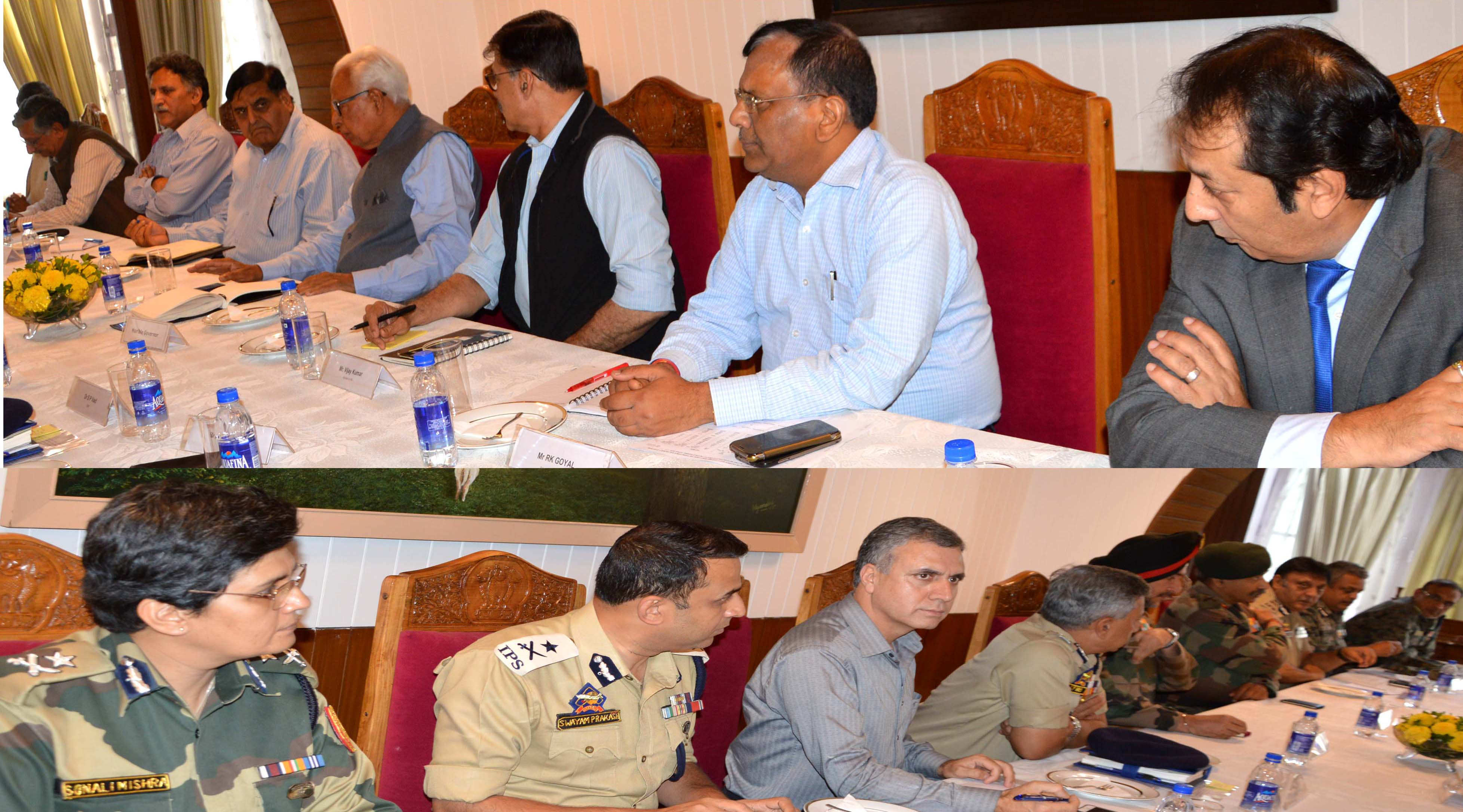 Srinagar: Following the killing of three civilians and injuring dozens in the hands of government forces in Redwani area of South Kashmir’s Kulgam district, Governor N.N. Vohra convened a high level meeting at the Raj Bhavan to review the security situation in Kashmir Valley.

Expressing deep anguish on the loss of civilian lives, including a teenage girl, Governor reiterated the vital importance of the laid down Standard Operating Procedures (SOPs) being most strictly adhered to by Army and all Security Forces to avoid incidents of civilian casualties and collateral damages, even in situations of extreme provocation.

He also re-emphasized the crucial importance of sustained collaborative action and synergy between the Armed Forces and the State Police with the civil administration in dealing with difficult situations, particularly to ensure against the loss of civilian lives.

Governor was briefed by the heads of all Security Forces on issues relating to security management and the arrangements made for the safe conduct of the ongoing Shri Amarnathji Yatra.