Will hand back body if DNA test won’t match: Barzullah family to admin 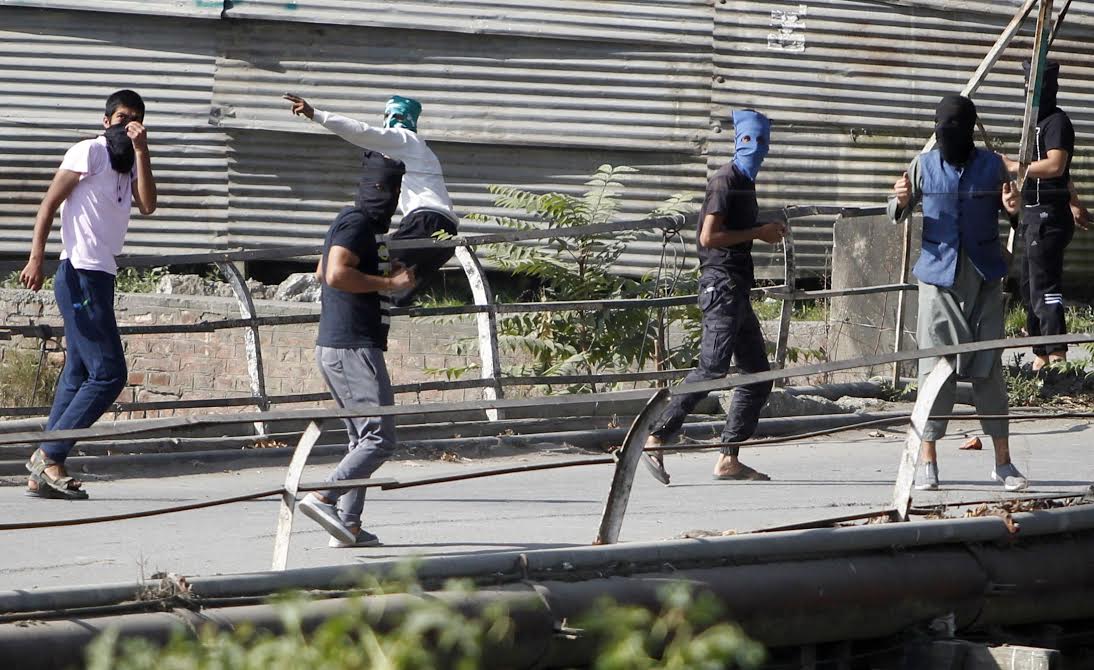 Srinagar: The “family” of the militant killed in Kachama woods last week on Thursday appealed government to hand over the body of the slain which was buried at Jumgund in north Kashmir’s Kupwara district, at the earliest.

Ghulam Ahmad Bhat of Nasti Mohalla, Old Barzulla who claims to be the father of the slain militant said he has “clearly identified” his son Mudasir Ahmad Bhat through a photograph which was presented before him by cops in police station Kralpora four days ago.

“We learned that the two families from Kulgam and Pulwama whose kins died in a similar way in Tanghdar sector last month managed to get their bodies without DNA after both families identified them through photographs,” Ahmad said.

“Now as the report was taken from us for the DNA, the authorities told us that the report will take some time. We appeal the administration to hand over the body of our kin, on humanitarian grounds, as we identified him through the photograph,” Ahmad said.

He added, “If the DNA report will not match, we will take the body of our son from here (Barzulla) and again bury that in Jumgund forest.”

An official also confirmed that last time the families from south Kashmir received the bodies of their kin after identifying them through photographs.

Ghulam Ahmad Bhat was called by police station Kralpora on Wednesday for providing them a sample for DNA examination.

A senior police officer had also confirmed that a sample of Ghulam Ahmad Bhat was collected for DNA test. “If the DNA matches with the deceased, the body will be immediately exhumed and handed over to the family,” he had said.

On Friday, the army had claimed to have killed an unidentified militant in an encounter at Tunga Top forest area of Kachama.

On Monday, the family had approached a local court in Kupwara, then the Assistant Commissioner and SSP concerned to complete the legal procedure for conducting the DNA examination of their son.

Reports had said that the family was informed by some anonymous caller that the youth killed in Tunga Top forest area of Kachama in Kupwara was their kin.

The slain Mudasir went missing in 2016 and the family reportedly feigned ignorance about him joining the militant ranks.

Mudasir was buried at NK Gali area of Jumgund forests late Friday night after the post-mortem and other legal formalities were carried out. (GNS)